Thursday, August 13
You are at:Home»News»Nation»National Cleanliness Policy must start with family 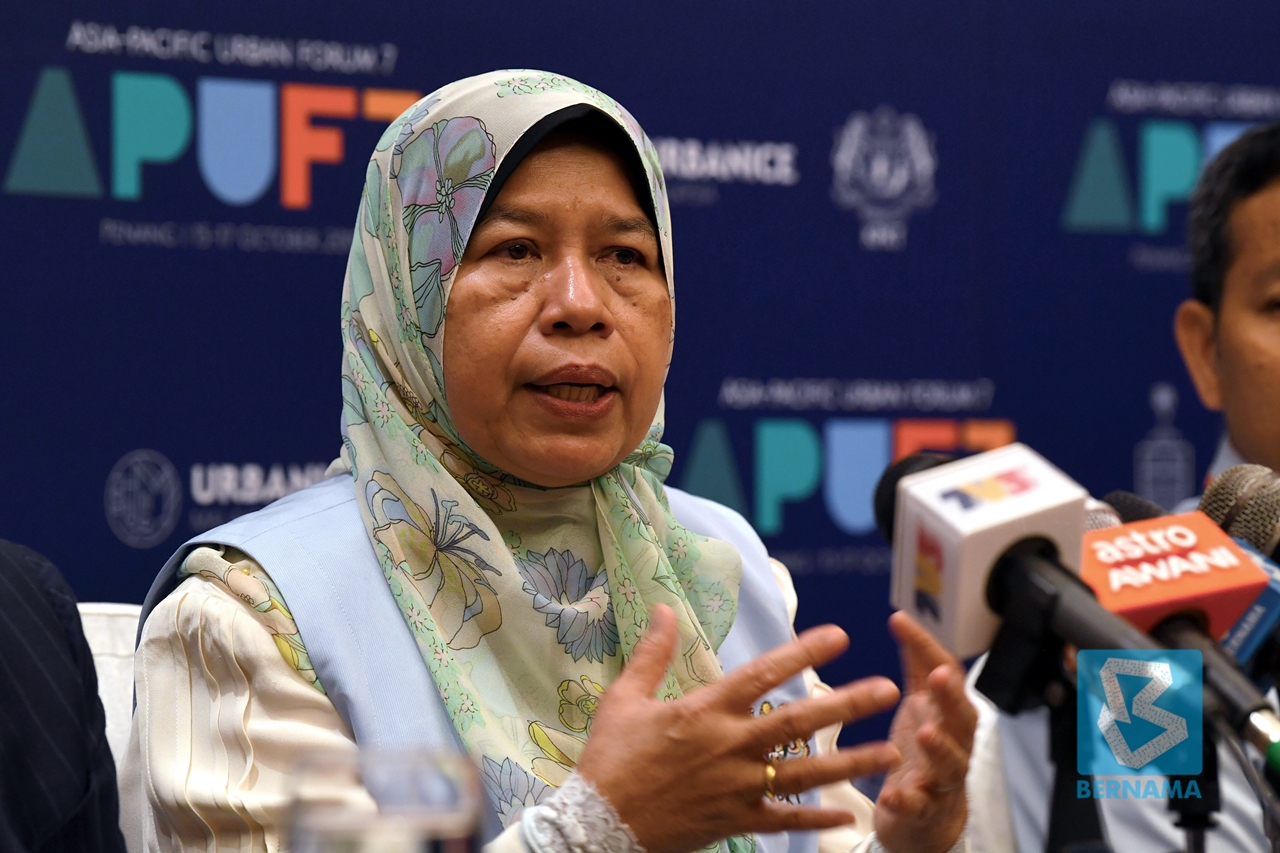 MELAKA: The National Cleanliness Policy must start with the people who are responsible in ensuring the cleanliness of their surrounding areas, said Housing and Local Government (KPKT) Minister Zuraida Kamaruddin.

She said the policy was launched to ensure that all types of garbage in the country and its disposal would be managed properly so that the nation is more prosperous, clean and comfortable.

‘’This policy also focuses on the recycling programme and we want the populace in PPR Tehel to turn garbage into a source of supplementary income or ‘Trash To Cash’.

‘’Currently, KPKT is implementing the programme nationwide and it will be conducted in six places including in Melaka to guide the people on how to turn garbage to cash and a source of income,’’ she said in her speech at the launching of the National Cleanliness Policy in conjunction with the national level 2019 World Habitat Day and National Recycling Day at the People’s Housing Project (PPR) in Tehel, Melaka today.

Meanwhile at a press conference. Zuraida said KPKT could not implement the National Cleanliness Policy alone and it required the support and co-operation of the people.

‘’I feel it is impossible for us to do it alone without the support from the people, as such just now we have just launched the PPR Community Consensus Secretariat (Sekretariat Muafakat Kommunity) and the area residents’ association so that they can become agents who can ensure this area can be well looked after.

‘’They will be briefed to ensure the recycling (activities) in this area run smoothly and also be on the look out against arbitrary discarding of garbage,’’ she said.

At the national level, she said KPKT would conduct campaigns to remind the public against littering such as the ‘Dare Reproach’ campaign by encouraging Malaysians to dare to tick off any one who did not put garbage in dustbins.

Generally, the people of Melaka who were met by Bernama supported the new government policy and were of the opinion that it had to start at the most fundamental level, namely, every family, before it became a culture in society. – Bernama