Monday, July 13
You are at:Home»News»Chong claims Sarawak budget is another 1MDB in the making 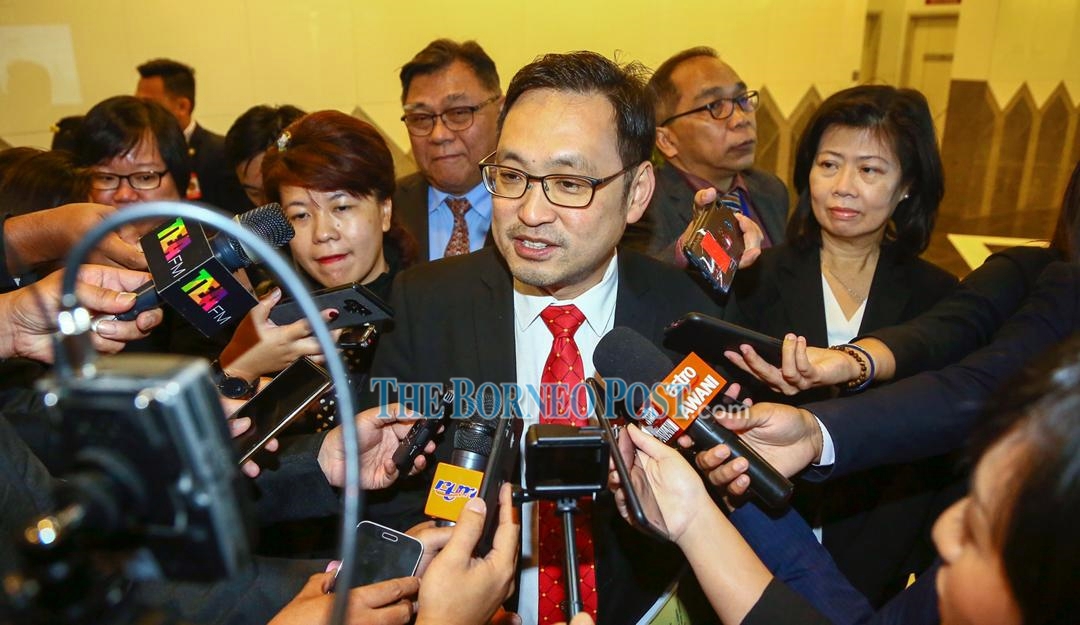 Explaining what he meant by “alternative financing”, the Kota Sentosa assemblyman told reporters it was in essence off-budget financing based on a projected increase of revenue and state sales tax for petroleum products.

“He claims to have more flexibility, but that would be exactly the same as the 1MDB financing modeling,” he said, referring to Chief Minister Datuk Patinggi Abang Johari Tun Openg who had earlier tabled the state budget at the State Legislative Assembly.

“At the end of the day the state is going to go into guaranteeing repayment of the loan, the financing that is raised under this so-called alternative financing model,” added Chong.

1MDB, a sovereign fund, is embroiled in a massive financial fraud scandal in which former Prime Minister Datuk Seri Najib Razak has been charged with corruption and power abuse involving RM2.28 billion. The trial is currently ongoing.

Chong, who is also Sarawak DAP chairman, pointed out that for the second year running the state government had included revenue from state sales tax that had not been paid into the budget.

“This is presumptuous budgeting by the mere fact that until now the sales tax on petroleum products has not been paid by Petronas.

“We have only less than two months left until the end of 2019, and not a single sen has been collected from Petronas,” said Chong.

He said the state government should have issued a letter of demand to Petronas to pay up the state sales tax long ago, instead of sitting on it till now.

“I thought the letter of demand has been issued long ago, and now should be time to go for an adjudication in court. But they are just sitting on it and kept dragging on.

“That’s why I said this is a very presumptuous budgeting,” said Chong.

Previous ArticleViolet hopes DUN allows motion for legal action on Petronas over state sales tax
Next Article Wong: PSB remains an independent party with no affiliation to any political party in S’wak