Friday, July 10
You are at:Home»News»Mandatory monthly maintenance charges to be imposed on strata unit owners in Sarawak 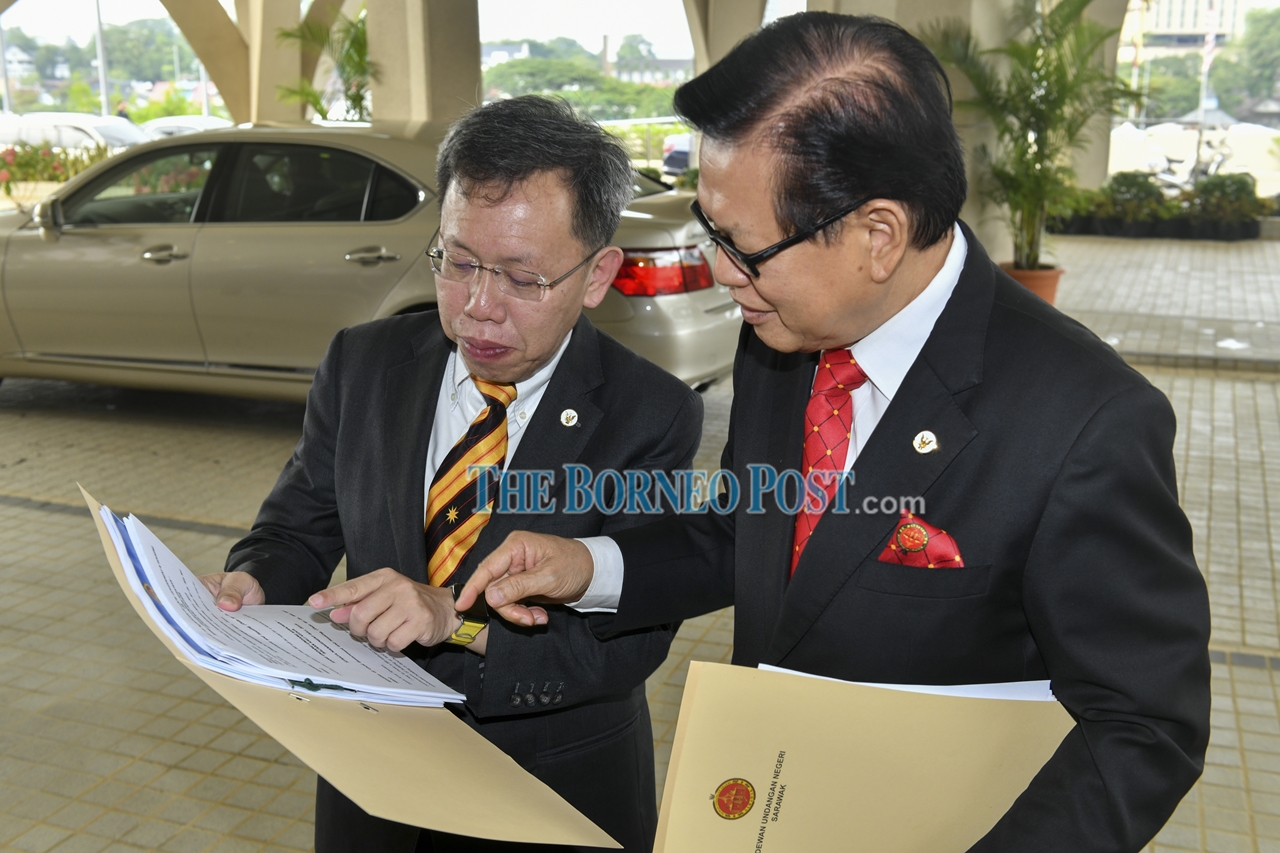 KUCHING: The Strata Management Bill, 2019, has been passed in the State Legislative Assembly today, making it mandatory for unit owners to pay monthly maintenance charges for common facilities in and around their property.

Local Government and Housing Minister Dato Sri Dr Sim Kui Hian, when tabling the Bill, said no less than 10 per cent of the monthly charges would be put aside as a sinking fund for major repairs, replacement and repainting works.

He added that the charges also applies to each unsold unit, which becomes the responsibility of the developer to pay.

Dr Sim pointed out that the Bill also makes it mandatory for strata development to form a management body, where members are elected amongst unit owners, responsible for the management and maintenance of the subdivided building or land.

“More importantly, the management body is also responsible for the maintenance and sinking funds accounts, and such accounts will need to be audited annually in order to ensure that the monies collected are properly managed,” he said.

Apart from that, he also explained that the Bill also outlined other duties and powers of the management body, such as the power to make and enforce by-laws and recover unpaid maintenance charges.

The Bill also outlined the establishment of a Tribunal to settle disputes between parties of the strata building community, he said.

In his winding-up speech, Dr Sim noted that the Bill would benefit both purchaser and developer, as it would give confidence to purchasers when they buy strata units as they would know that the common property would be well-taken care of.

“This in effect would boost the demand for strata property, and this is good for developers in the sense that when they decide to do strata development, there will be eager buyers for the development,” he said.

Among others, it compelled greater professional responsibilities among developers, architects, engineers, surveyors and other professionals involved in strata development.