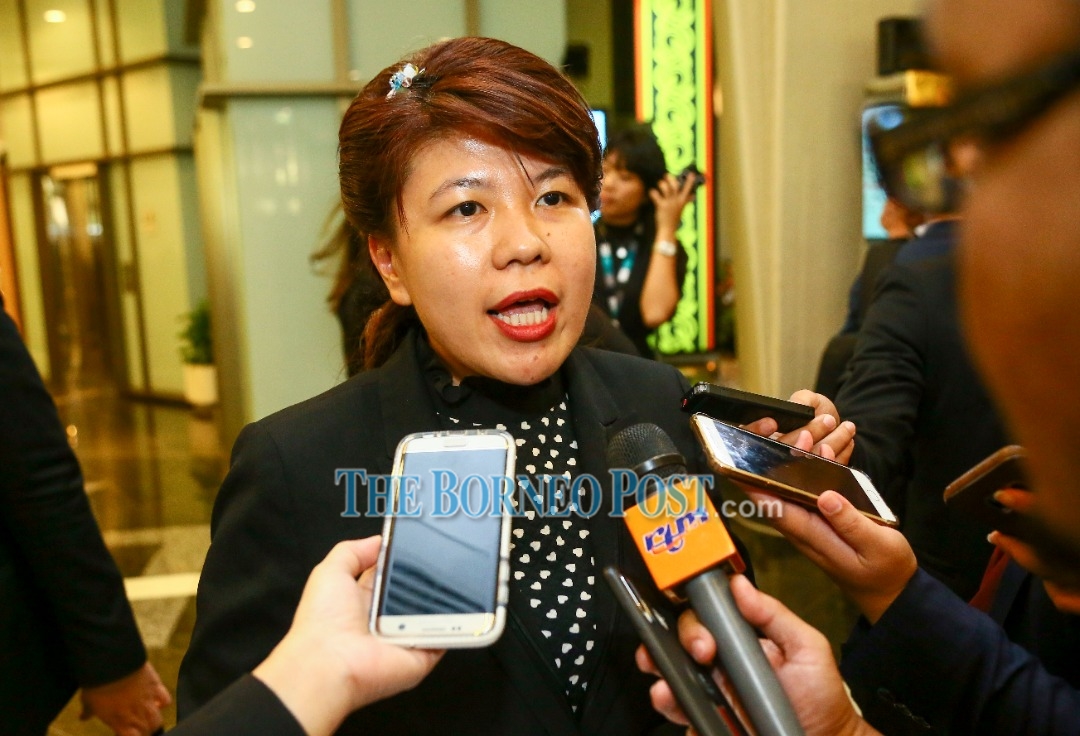 “I hope with my motion, we can have the final push to let the state government to have a clear and loud voice that Sarawakians want the matter to be taken to court and to be determined through the legal process,” she told reporters at the State Legislative Assembly’s building lobby today.

Expressing confidence in the state legal council and attorney-general in pursuing the case, Yong said the failure of Petronas in honouring the five per cent state sales tax has caused significant impact on the state balance sheet.
She opined the state government should not hesitate in taking legal actions against Petronas, especially when the deadline given by the state government to Petronas, Oct 31, had already passed.

On Oct 28, Yong said that she had submitted a private member’s motion urging the state government to take legal actions against Petronas over the non-payment of the five per cent state sales tax on petroleum products.