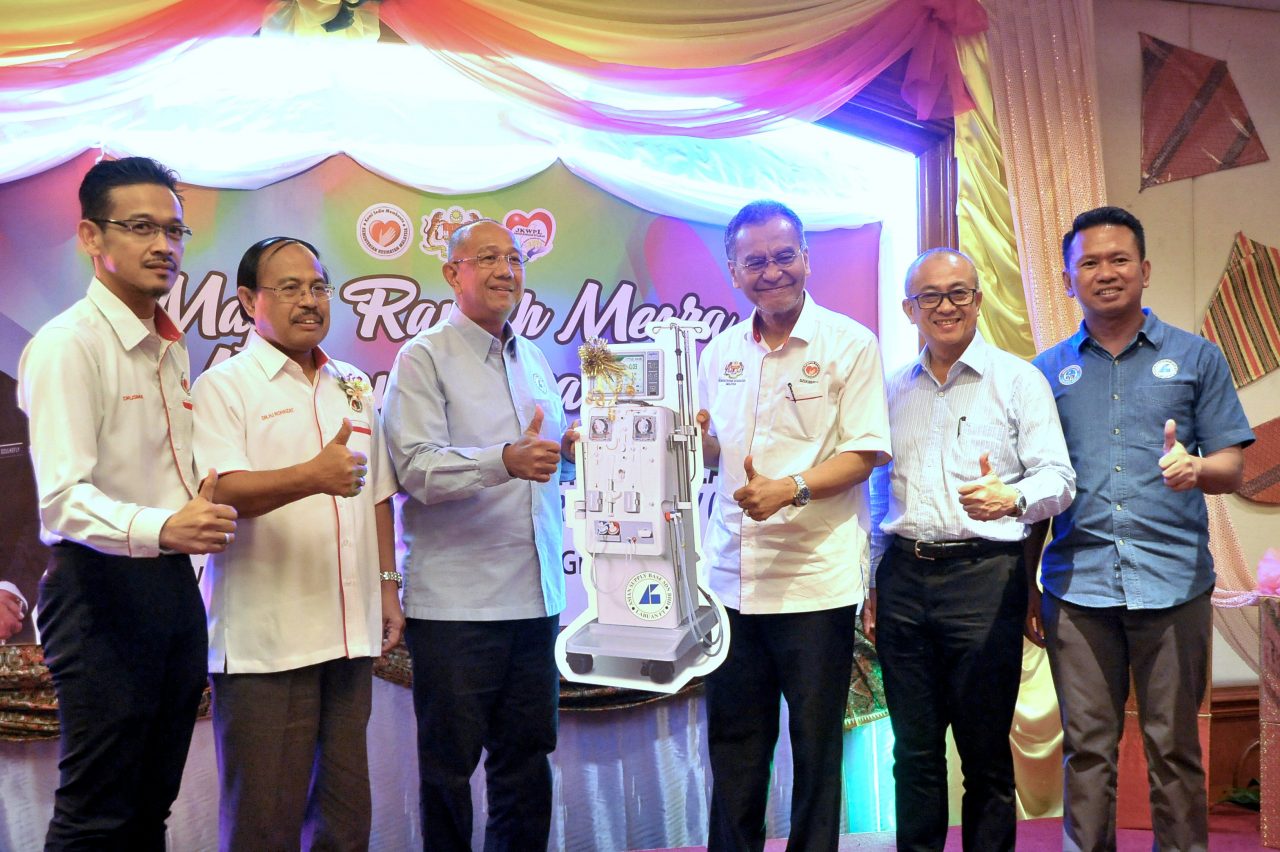 LABUAN: The RM20 million Bebuloh Health Clinic project is set to commence early next year, and expected to be completed by 2022.

Health Minister Datuk Seri Dr Dzulkefly Ahmad said the type-five project must not be delayed in view of the need of the people in the village and its surroundings.

“The project must start immediately, at the latest, it should be by early next year, and completed in two years’ time,” he said during the groundbreaking ceremony of the project at Kg Bebuloh here yesterday.

The second health clinic in Labuan (after the Membedai Health Clinic) will be built on 4.06-acres of land in Kg Bebuloh, comprising 16 units of staff quarters (Class F of townhouse), a dental clinic, children’s healthcare centre, labs and a unit for outpatient treatment.

He said at least five to six medical officers and a family medicine specialist would be based at the clinic.

“The project is to cater to the increasing population, totalling more than 23, 000 in Kg Bebuloh and several villages around it, besides helping to decongest the increasing number of patients in the hospital,” he said.