Monday, August 10
You are at:Home»News»Julaihi: Construction work for coastal roads in Sarawak consists of 3 main components 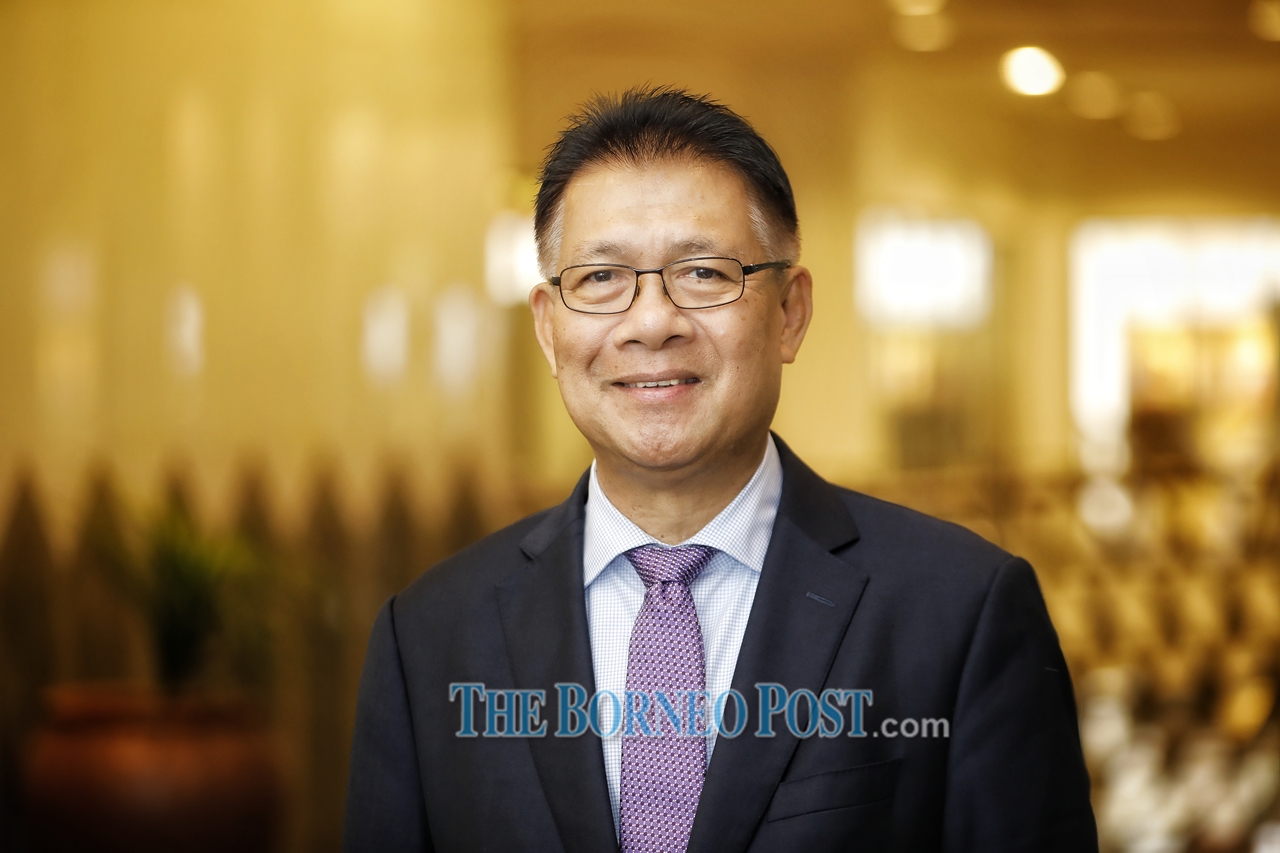 “For the second component, it is to connect the ‘missing link’ of Jalan Pasi, Sarikei/Tanjung Manis, Mukah including Batang Rajang Bridge; construction of Bintulu/Jepak across Kuala Kemena; and the proposed second line of Kuching/Samarahan road including the construction of a bridge across Sarawak River at Demak Laut.

“In addition, to complement the state’s coastal roads, the Sarawak government has approved the following projects namely Jalan Bako/Buntal including the proposed bridge over Sungai Buntal, Kuching; and the road from Sungai Limbang Bridge to Kampung Pendam, Limbang.

“On the third component, it involves the upgrading of existing Sarawak coastal roads which have been divided into Package A (13 sub-packages) and Package B (10 sub-packages),” he said during the question-and-answer session at the State Legislative Assembly (DUN) Sitting today.

He was responding to a question from Yussibnosh Balo (GPS-Tellian) who had asked for the latest update on coastal roads in the state.

Julaihi also touched on the construction of bridges where he pointed out that the Rambungan Bridge project is expected to commence next month while Batang Lupar Bridge is divided into two packages namely the bridge package which will be tendered out this year end and road package (from both directions of Triso and Sebuyau) which was offered to successful contractors on October 28.

“As for Igan Bridge, this project was supposed to be funded by the federal government but had to be taken over by the GPS government, who has become the saviour of this project.

“It is currently at the preparation of detailed design stage and I hope that Sarawakians can see who are the real defenders of Sarawak’s infrastructure needs.”

Under the second component, he said the status of projects saw letters of acceptance issued for Jalan Pasi, Sarikei/Tanjung Manis, Mukah including Batang Rajang Bridge and Bintulu/Jepak Bridge while the second road from Samarahan to Kuching via Jalan Tanjung Bako; road from Sungai Limbang Bridge to Kampung Pendam, Limbang and construction project for the connecting road for Bako/Buntal including the construction of bridge across Sungai Buntal is currently in the preliminary design phase.

“For the third component, sub-package A4 (a 9.6km boundary between Kampung Sungai Buluh/Sebuyau) was offered to the successful contractor while the remaining 12 sub-packages for Package A are still in the process of preparing tender documents.

“Then for sub-package B1 (Tanjung Kidurong/Kuala Suai/Kuala Niah/Kuala Sibuti/Bakam Road encompassing 12.3km) has been offered to the successful contractor while the remaining nine sub-packages for Package B are still in the site review and design phase.”