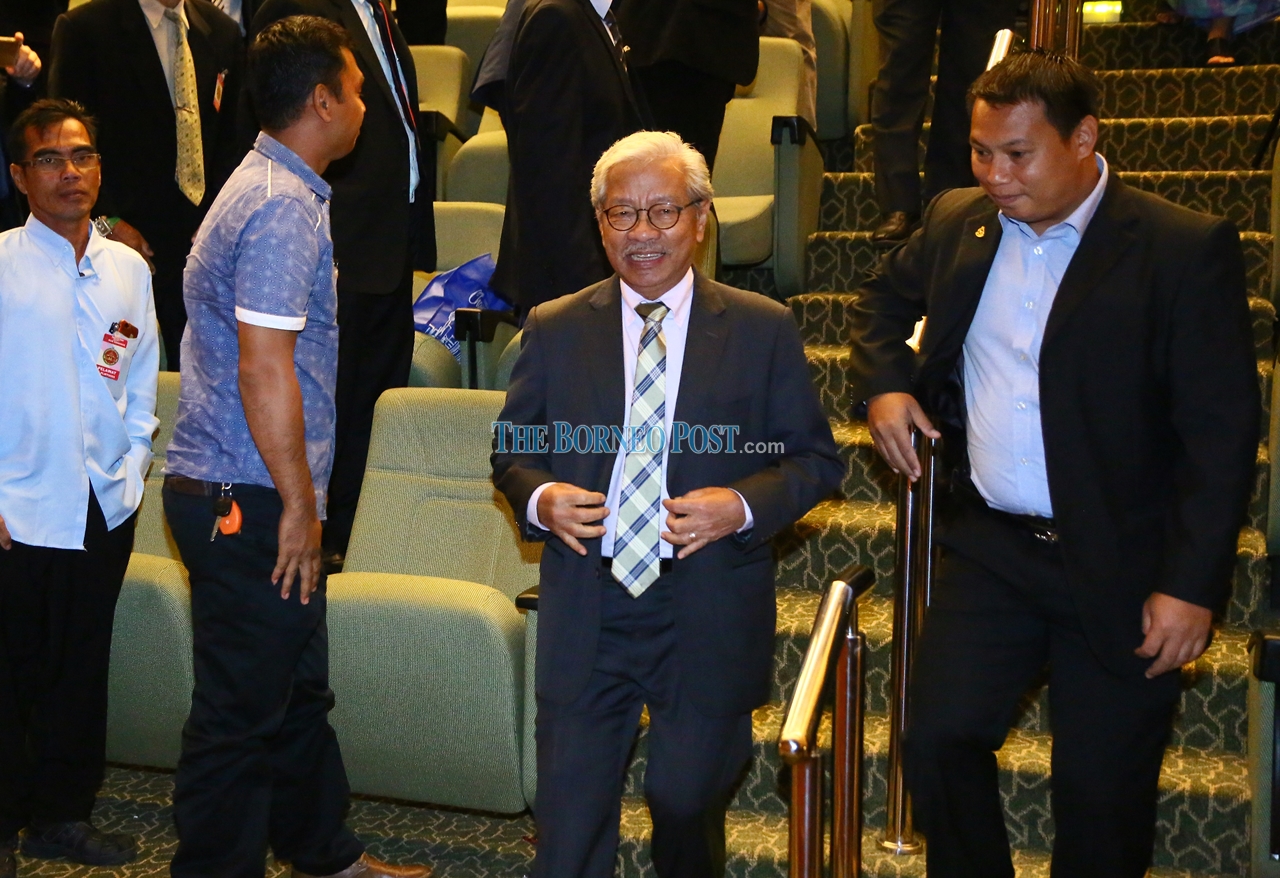 While he welcomed the project, Masing, who is also Infrastructure and Ports Minister, said Baru needed to inform SPA of the project and obtain its approval.

“The SPA must be told because the land goes through us (the state government) and they must get SPA’s approval to make the road alignment,” he explained.

Aside from obtaining approval from the SPA, Masing also urged Baru, who launched the project in Lawas yesterday, to ensure that the funds for the link road would be made available.

“That (the SSLR) is a good proposal, and one that will link Sabah and Sarawak together. I am pleased that the federal government are using their funds to link is together.

“I also hope they will give us more funds for further development and by all means, do not pull any fund that has been given to us. No U-Turn,” he said.

The SSLR project is divided into two packages. The first package, which will start from Lawas through Long Sukang, then to Long Luping and Pa’ Berunut, is expected to start in October next year and completed in 2024.

The second package, which is expected to be completed in 2030, will be covering Pa’ Berunut to Long Lama (160km) and include spur roads (175km).

Baru said yesterday that the completion of the long-awaited road would be a key performance indicator of his performance not just as the federal minister-in-charge, but also as an elected representative from the area.

He said that the people have been waiting for the road for 56 years and pledged to ensure that it would be completed within the stated timeframe.