Tuesday, July 14
You are at:Home»News»Sarawak»Contractors main culprits in facilities damages 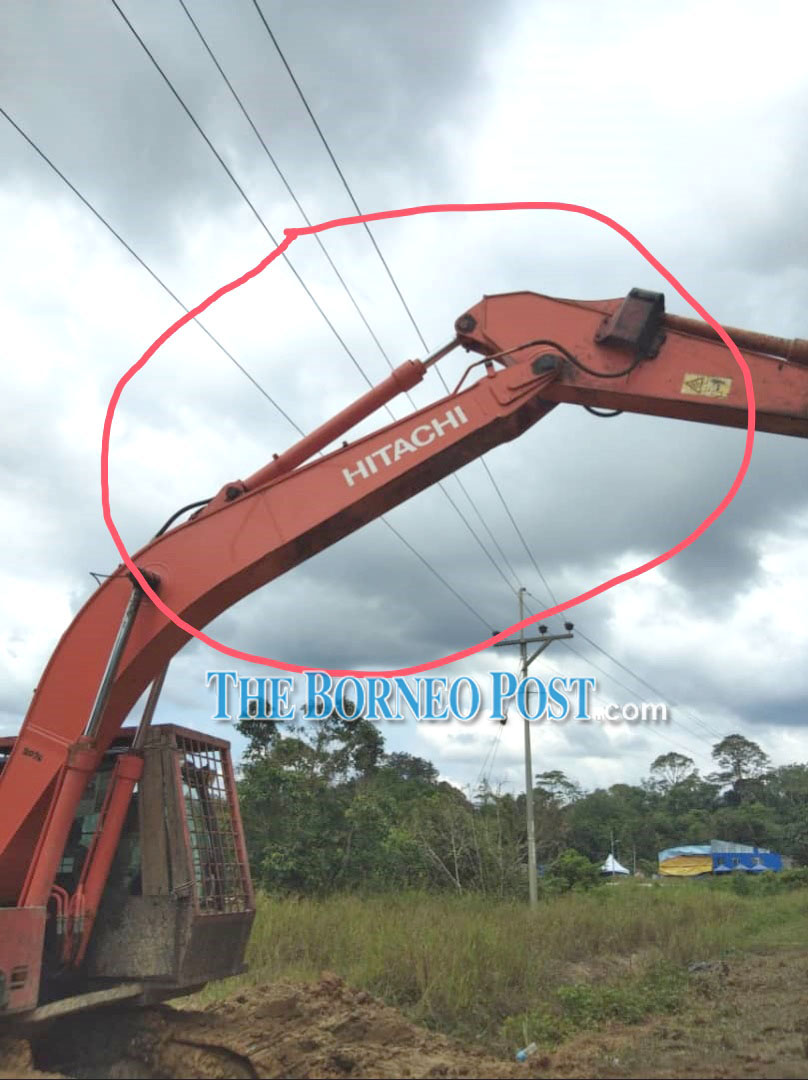 KUCHING: Most of the 450 cases of damaged electrical facilities recorded since 2016 in Sarawak were caused by third party contractors negligence and incurred over RM3 million in damages.

This included a case last week where an excavator belonging to a contractor came into contact with a 33kV power line while carrying out excavation works at Jalan Bukut in Mukah.

“This incident caused a power interruption at Bukut Coal Plant, Balingian Energy Mineral (BEM), and several longhouses near the vicinity, affecting an estimated 100 customers for approximately two hours. The contractor was issued a stern warning and stop work order,” said the statement.

Sesco chief executive officer Lau Kim Swee said the incident in Mukah inconvenienced customers and reminded contractors to be aware of the consequences when working near power lines.

“Contractors must have basic precautionary measures in place for their workers as they are exposed to the dangers of working near power lines. There have been cases of fatalities involving contractor staff and this is unacceptable.

“At the end of the day, we want everyone to go home safely and this is why we are focused on safety as our priority,” said Lau.

The statement pointed out that safety incidents and unplanned supply interruptions continue to happen despite initiatives made by Sarawak Energy utility subsidiary, Syarikat Sesco Berhad to raise safety awareness among the public and engage relevant third-party contractors on safe work practices near electrical facilities.

Sarawak Energy reminded all contractors to be careful during excavation works near power lines to avoid damaging electrical facilities, which could lead to power supply interruptions and jeopardise safety.

Contractors are also strongly advised to work closely with Sarawak Energy in planning consultation and precautionary actions when working close to electrical facilities to avoid any untoward incidents.

These letters are also copied to the Electrical Inspectorate Unit (EIU) under the Ministry of Utilities, Department of Occupational Safety and Health, and the project owner to ensure the contractors take safety seriously.

Contractors are urged to comply with the Electricity Ordinance, Electricity Rules 1999, and Occupational Safety and Health Act 1994, when carrying out works within the vicinity of high-tension cable or other electrical infrastructure to ensure the safety and health of all persons involved.

The basic electrical safety guideline when working close to electrical installations is to keep at least 15 feet or five metres away from power lines.