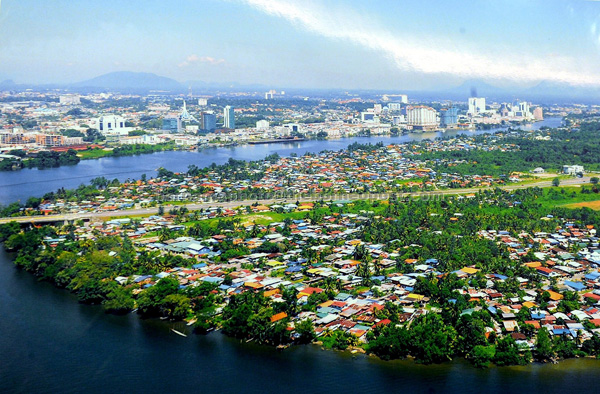 The cost of each house ought to be capped between RM68,000 and RM79,000 with minimal interest on the loan amount with a loan repayment period of 20 years under the programme. File Photo

KUCHING: A government backbencher has proposed that the state government consider another alternative to the affordable housing initiative similar to the Rumah Mesra Rakyat 1Malaysia programme.

Tasik Biru assemblyman Dato Henry Harry Jinep, in making the proposal, said the alternative programme would focus on the low income groups and first-time house owners or those currently staying in dilapidated houses.

“Under this programme, applicants are those who have readily available titled land but are financially incapable to construct a comfortable and suitable house without financial assistance and the loan mechanism could be provided by the government agency based on the standard operating procedure,” he told the august House when debating the 2020 State Budget.

Henry pointed out that under the proposed programme, the cost of each house ought to be capped between RM68,000 and RM79,000 with minimal interest on the loan amount with a loan repayment period of 20 years.

He urged the Local Government and Housing Ministry and state government to seriously consider such mechanisms as an alternative to the existing affordable housing programme for the B40 group.

Henry lauded the expenditure for rural development where RM4.41 billion has been allocated in the State Budget 2020 for the provision of better infrastructure such as roads and bridges, basic amenities like water and electricity supply, as well as other people-centric projects under the 11th Malaysia Plan that will continue under the 12th Malaysia Plan.

“Such initiative will open up vast tracks of rural hinterland for economic development and create the critical mass required for greater private sector participation, thus contribute to generating more jobs and business opportunities for the people and raising the income level of the rural folks,” he said.

Previous ArticleGovt yet to decide on abolition of Official Secrets Act
Next Article No monkeying around: Sarawak Forestry warns FB pages after embarrassing typo involving CEO