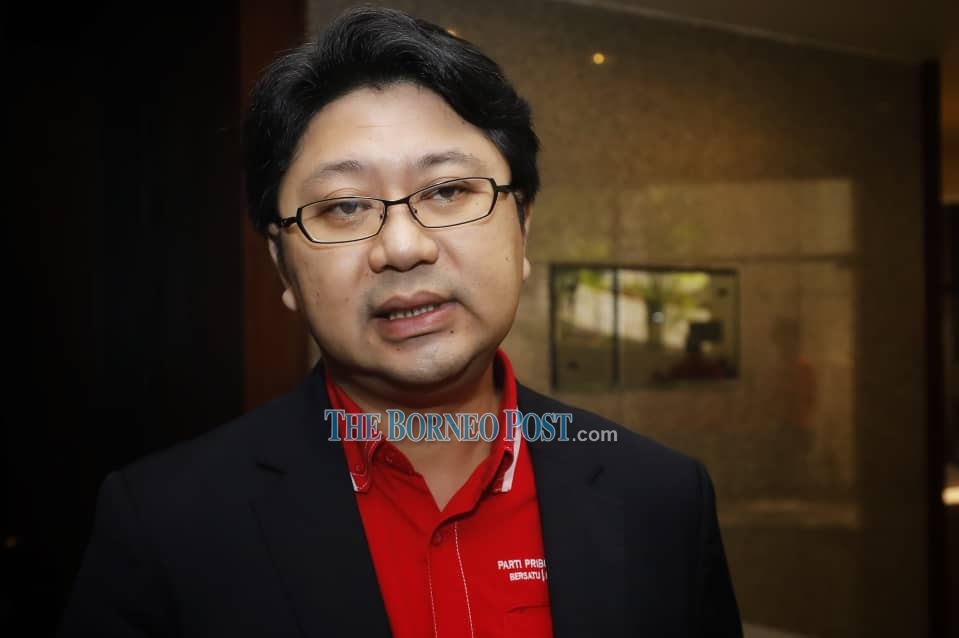 Its head, Jaziri Alkaf Suffian, said being on the opposing side of the political fence did not stop his party from supporting any effort for the betterment and improve the wellbeing of Sarawak and its people.

He said that the allocation of RM6.597 billion out of the RM9.891 billion in the budget for development expenditure can promote healthy growth since more infrastructure development would lead to higher productivity and stimulate the economy.

“Secondly, the emphasis on bridging the rural-urban development gap by allocating 63 percent from the RM6.597 billion for rural development is a good move. It is widely known that rural areas in Sarawak are still lagging behind in basic development such as electricity supply, roads and clean water supply even as we are entering the digital and technological age.

“We feel the struggle of our rural communities. Our purpose is to empower communities and strengthen the economy. We have similar aspiration towards the betterment of all Sarawakians,” he said.