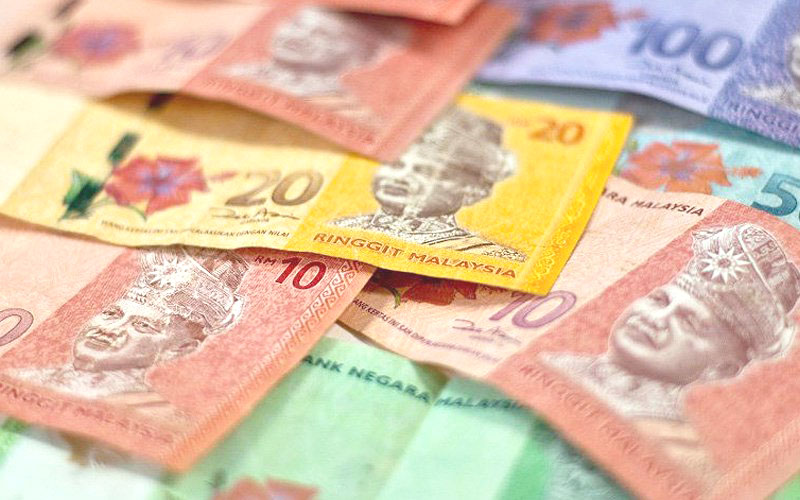 Entrepreneurs will be able to apply for a maximum loan amount of RM50,000 under the Sarawak Micro Credit Scheme. File Photo

KUCHING: The Sarawak Micro Credit Scheme, to be kicked off next year, will be offering a maximum loan of RM50,000 to each applicant, the State Legislative Assembly heard today.

“The maximum loan is RM50,000 for each entrepreneur. For those applying for a loan worth RM10,000, a two per cent administration fee will be charged.

“For loans of more than RM10,000, it will be based on declining interest,” he said in a reply to Ripin Lamat (GPS-Lambir) during the question-and-answer session.

Naroden said entrepreneurs in Sarawak including those from the cottage industry can apply for the scheme online.

He added that the approval process would take between two weeks and 30 days.

On Monday, Chief Minister Datuk Patinggi Abang Johari Tun Openg announced in the 2020 State Budget that RM30 million be set aside for the new initiative next year.

“The new scheme will provide financial assistance to entrepreneurs for their businesses expansion and diversification,” said Abang Johari, who is also the Finance and Economic Planning Minister.

He said the target groups of the scheme would be Sarawakians, both Bumiputera and non-Bumiputera, residing and operating their businesses in the state.

Abang Johari added that the new initiative would also be for the B40 group as well as micro or small entrepreneurs who had started their business operations for at least six months.