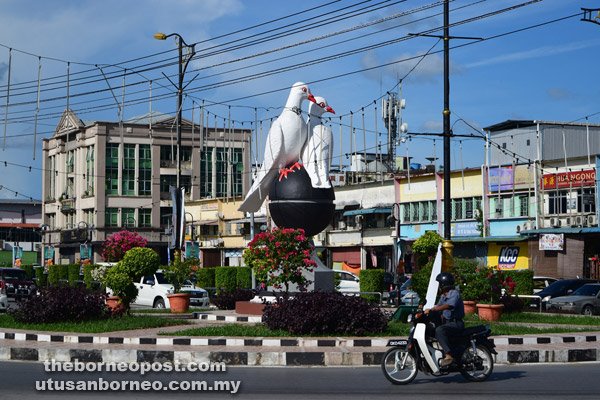 KUCHING: Bukit Begunan assemblyman Datuk Mong Dagang has proposed that the Sri Aman Development Authority (SADA) be established to look into the overall development of the division in a more systematic manner.

He said although the division has agencies like the district and resident office, the Public Works Department, and Drainage and Irrigation Department, a separate corporate body like SADA was required.

“To look into the overall development of the whole division of Sri Aman, it is my fervent hope that SADA be established to propel the division into a more dynamic region in the state, he said in his 2020 Sarawak Budget debate speech in the State Legislative Assembly today.

“It is unfortunate that Sri Aman is not under any of the four development agencies,” he stressed.

He added that he supported the suggestion mooted by Assistant Minister of Youth and Sports Datuk Snowdan Lawan during an event on Aug 24 to set up a development agency covering Sri Aman.

He hoped that the proposal would be given favourable consideration by the relevant authority.