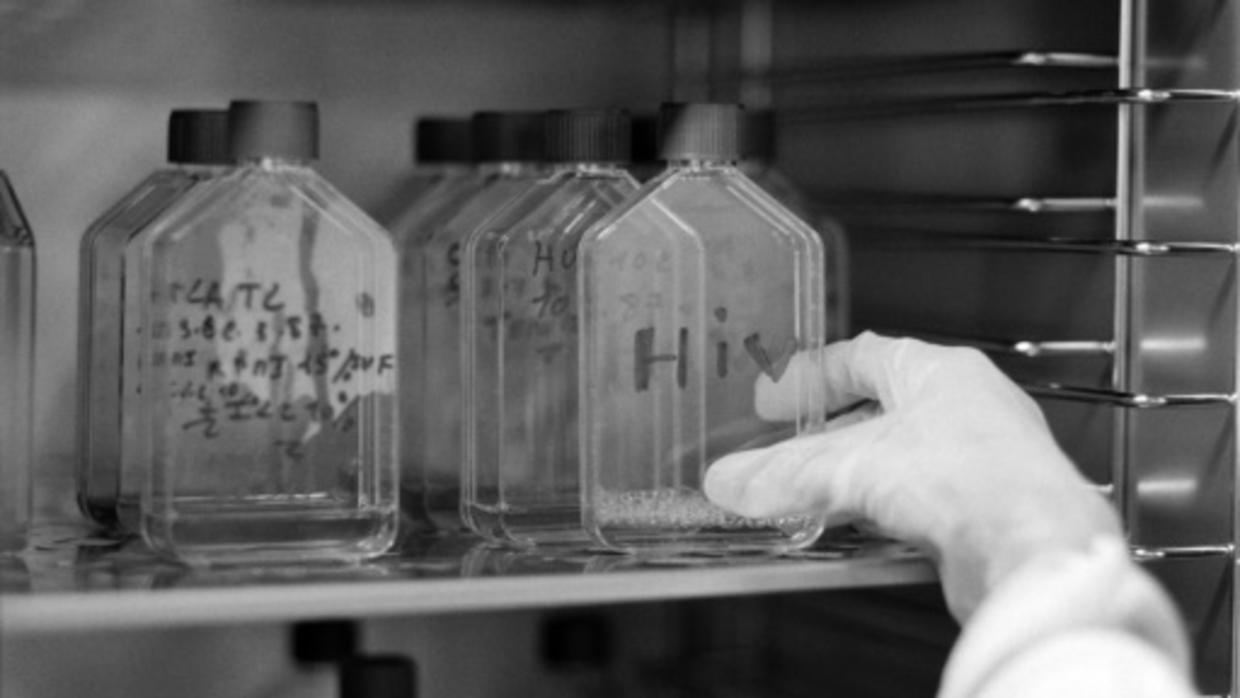 A US pharmaceutical firm has identified a new subtype of the human immunodeficiency virus (HIV), and said the finding showed that cutting edge genome sequencing is helping researchers stay ahead of mutations.

The strain, HIV-1 Group M subtype L, has been recorded in three people from blood samples taken between the 1980s and 2001, all in the Democratic Republic of Congo, Abbott laboratories told AFP on Thursday.

To classify a new subtype, three cases must be discovered independently, according to guidelines issued in 2000.

Group M is the most prevalent form of the HIV-1 virus. Subtype L is now the 10th of this group and the first to be identified since the guidelines were issued.

Antiretroviral drugs, which today can reduce the viral load of an HIV carrier to the point at which the infection is both undetectable and cannot be transmitted further, have generally performed well against a variety of subtypes, according to research.

But there is also some evidence of subtype differences in drug resistance.

“Since subtype L is part of the major group of HIV, Group M, I would expect current treatments to work with it,” Mary Rodgers, a principal scientist and head of the Global Viral Surveillance Program at Abbott told AFP.

She added that Abbott was making the sequence available to the research community to evaluate its impact on diagnostic testing, treatments and potential vaccines.

“In an increasingly connected world, we can no longer think of viruses being contained to one location,” added Carole McArthur, a professor of oral and craniofacial sciences at the University of Missouri Kansas City, who co-authored a paper on the finding in the Journal of Acquired Immune Deficiency Syndromes (JAIDS).

“This discovery reminds us that to end the HIV pandemic, we must continue to outthink this continuously changing virus and use the latest advancements in technology and resources to monitor its evolution,” she added.

The third sample was collected 18 years ago but was difficult to sequence given technical constraints at the time.

Abbott said the breakthrough was possible thanks to next-generation sequencing technology that allowed scientists to build up an entire genome at higher speed and lower cost.

“This scientific discovery can help us ensure we are stopping new pandemics in their tracks,” Rogers said. – AFP