Friday, July 10
You are at:Home»News»Dangerous trees in Sibu to be cut down 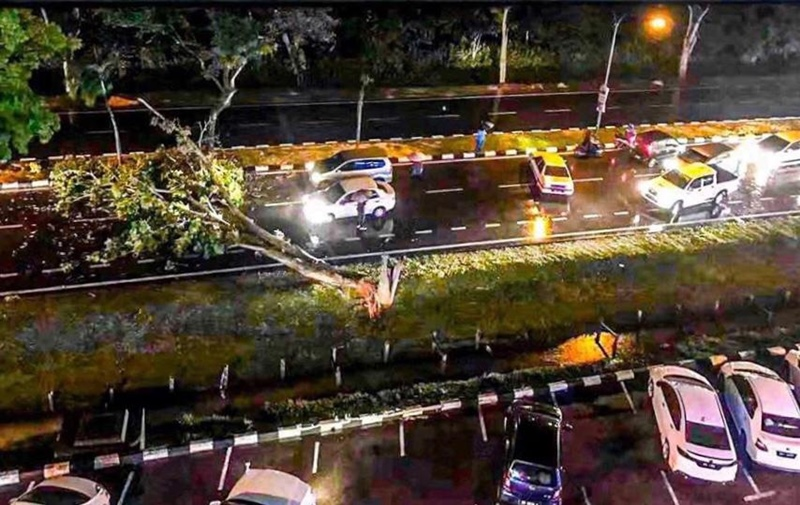 SIBU: Sibu Municipal Council (SMC) chairman Clarence Ting has directed his officers to inspect trees planted on the road sides of the city.

In a post on his Facebook page this morning, Clarence said tress identified as dangerous with the potential to fall would be trimmed down by the council.

Last night, several trees had uprooted and fallen in several locations of the city due to strong winds.