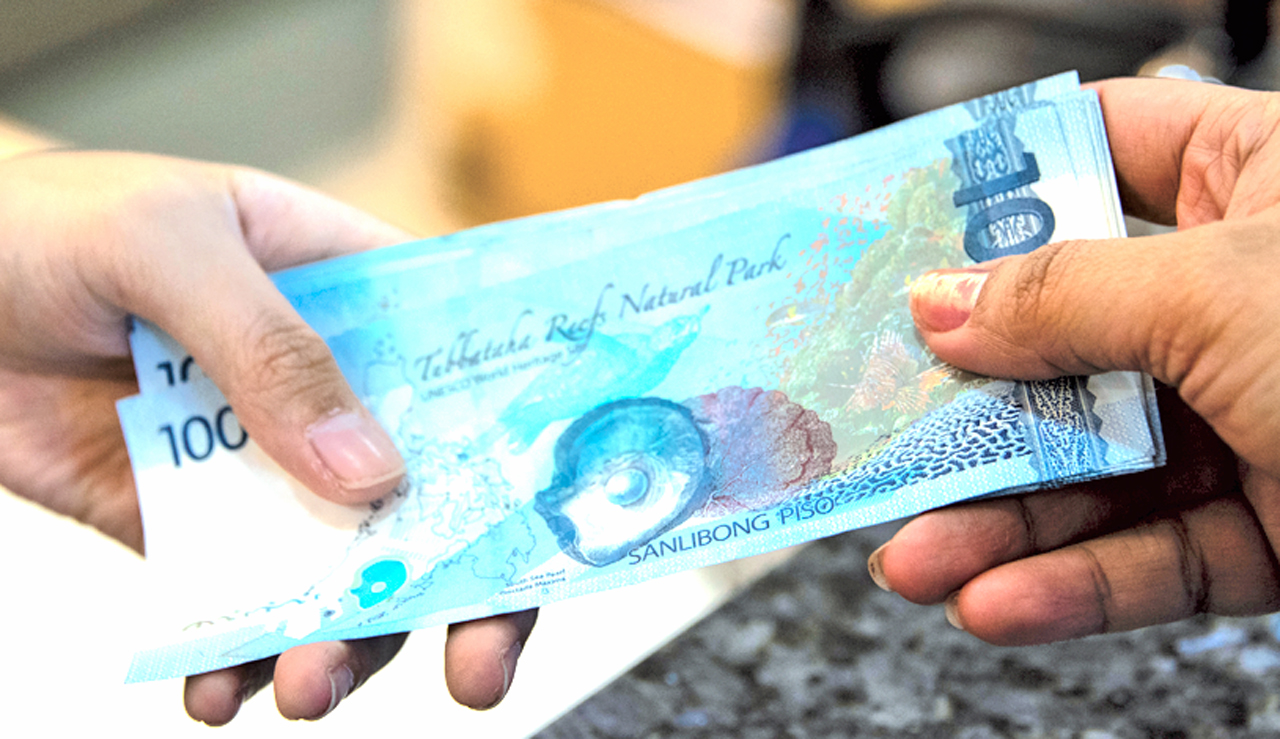 A new law supporting the development of Islamic finance has been introduced in the Philippines, in a move expected to boost financial inclusion and investment opportunities.

Under the new law Islamic banks will be able to carry out business in accordance with sharia principles, among them the issuance of sharia-compliant financing.

It is hoped that the new regulations will improve levels of financial inclusion and draw more people into the formal banking system, particularly among the Philippines’ sizeable Muslim minority.

“This is expected to widen opportunities for Muslim Filipinos, including those from the Bangsamoro region, in accessing banking products and services. This is a great stride in our financial inclusion mandates,” Benjamin Diokno, governor of the BSP, said in a statement following the law’s ratification.

The “2017 Financial Inclusion Survey”, the most recent to have been released by the BSP, found that only 22.6 per cent of the adult population had some sort of formal account.

The World Bank’s Global Findex Database, also released in 2018, returned slightly different results, with an estimated 34.5 per cent of adults holding an account. Although this was an increase on the 26.6 per cent recorded in 2011, it remained significantly below the East Asia and Pacific average of 70.6 per cent.

The new law could also help drive investment and diversification in the domestic Islamic banking segment.

Local media reported in April that a series of foreign Islamic banks – including Qatar Bank and Malaysian institutions CIMB Islamic and City Credit Investment Bank – had expressed an interest in setting up operations in the Philippines.

Aside from adding to the number of sharia-compliant lenders in the country, new Islamic banking regulations could help finance large-scale infrastructure projects.

“In addition to supporting financial inclusion and social stability in certain regions, the Islamic banking bill can also function as a vehicle for investment from Islamic countries,” Wai Hong Choong, president and CEO of Maybank Philippines, told OBG.

The government has in the past flagged the possibility of using sukuk (Islamic bonds) to diversify its investor base.Given the financial requirements of the government’s 8.4 trillion pesos (US$163.3 billion) Build, Build, Build infrastructure programme, the development of Islamic finance could attract significant capital from Muslim-majority countries around the world.

Some US$130 billion in sukuk is expected to be issued globally this year, according to Moody’s, with much of this activity taking place in Southeast Asia.

Consolidating its position as a world leader, neighbouring Malaysia issued RM136.9 billion (US$32.7 billion) in sukuk in the first six months of the year.