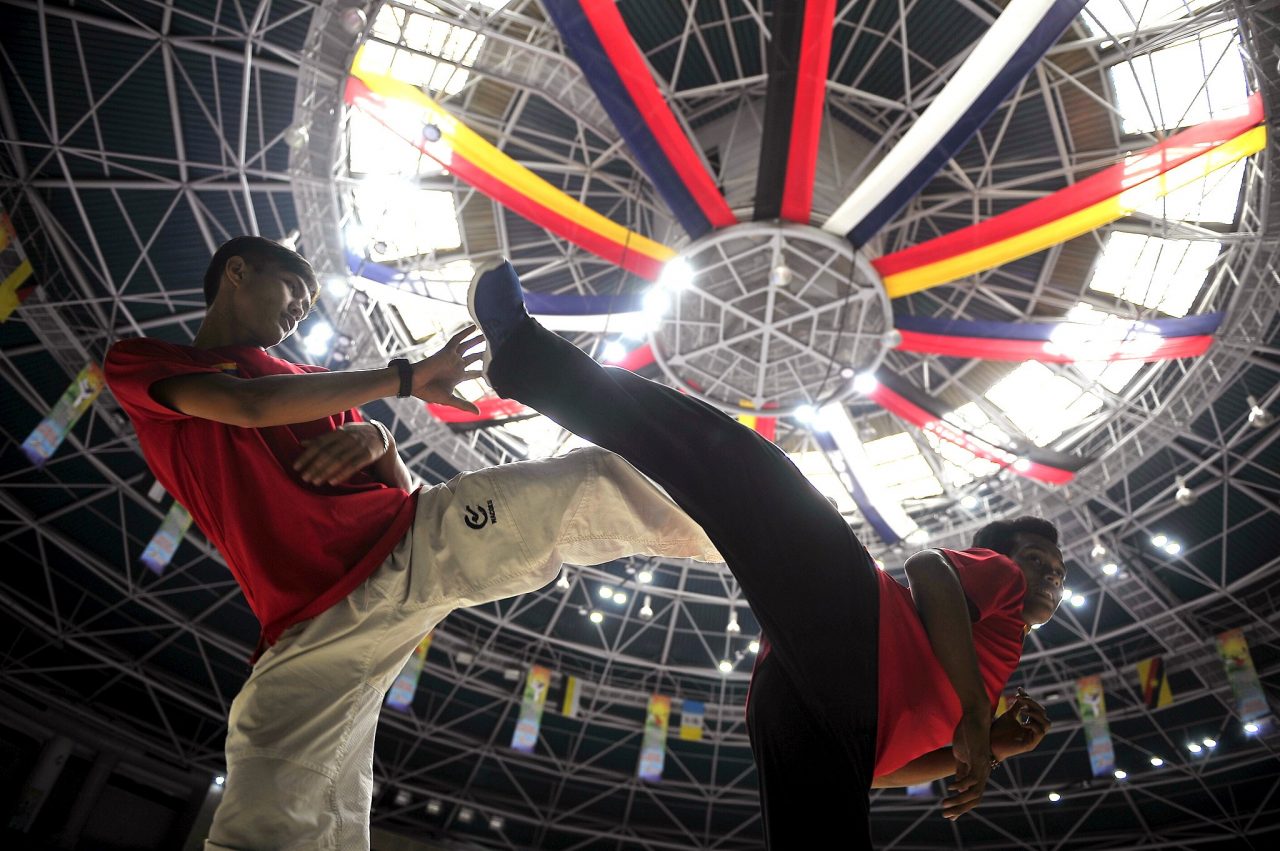 KUCHING: The Sarawak Sports Corporation will bid for funds under the 12th Malaysia Plan (12MP) for 13 new projects that will equip the state with world-class facilities and equipment to host international events, said Youth and Sports Minister Datuk Abdul Karim Rahman Hamzah.

He said they would include the procurement of high performance sports equipment for coaching
programmes and trainings, and optimising the performance, interaction and utilisation of stadiums and other sporting venues.

He said in his winding up speech that the projects would be implemented in phases during the 12MP, from 2021 to 2025, adding that these projects would also help the state tackle social issues affecting youths.

“It will also act as a mechanism to curb social issues by encouraging youths to be actively
engaged in sporting activities and at the same enhance sports tourism in the State,” he said.

Among the proposed projects are the High Performance Centre (HPC), Sarawak F1 Go-Karting Circuit, Velodrome and Sarawak Sports Museum in Petra Jaya, and upgrading of running track at all stadiums, artificial hockey field turf in Sibu and Miri and development of Kapit Sports and Convention Centre.

Abdul Karim also said LED lighting system would be installed at the stadiums in Petra Jaya, which would be upgraded in line with the Smart Stadium Concept.

Going into details of the HPC which is under the Sarawak Sports Corporation, Abdul Karim said it would utilise the latest sports science approach in providing local athletes with integrated Sports Science (ISS) components of Psychology, Nutrition, Strength and Conditioning, Performance Analysis, Performance Recovery, Rehabilitation and Performance Planning.

“These will be guided by the mission to achieve Sarawak’s vision of becoming the nation’s
‘Sports Powerhouse’ by 2024,” he said.

He said Sarawak’s first HPC would include sports facilities such as Dry Gym Indoor Training areas for gymnastics and diving, a proposed running and sprint track for athletics, training area for explosive sports like Athletic Throws and Invasion Power Sports, and a laboratory for research, innovation and biomechanics testing.

He said the facility would be opened for athletes and the public in 2022.

Previous ArticleFour more electric buses for tourists next year, route from DUN building to Semenggoh
Next Article Najib to enter defence on all seven SRC charges