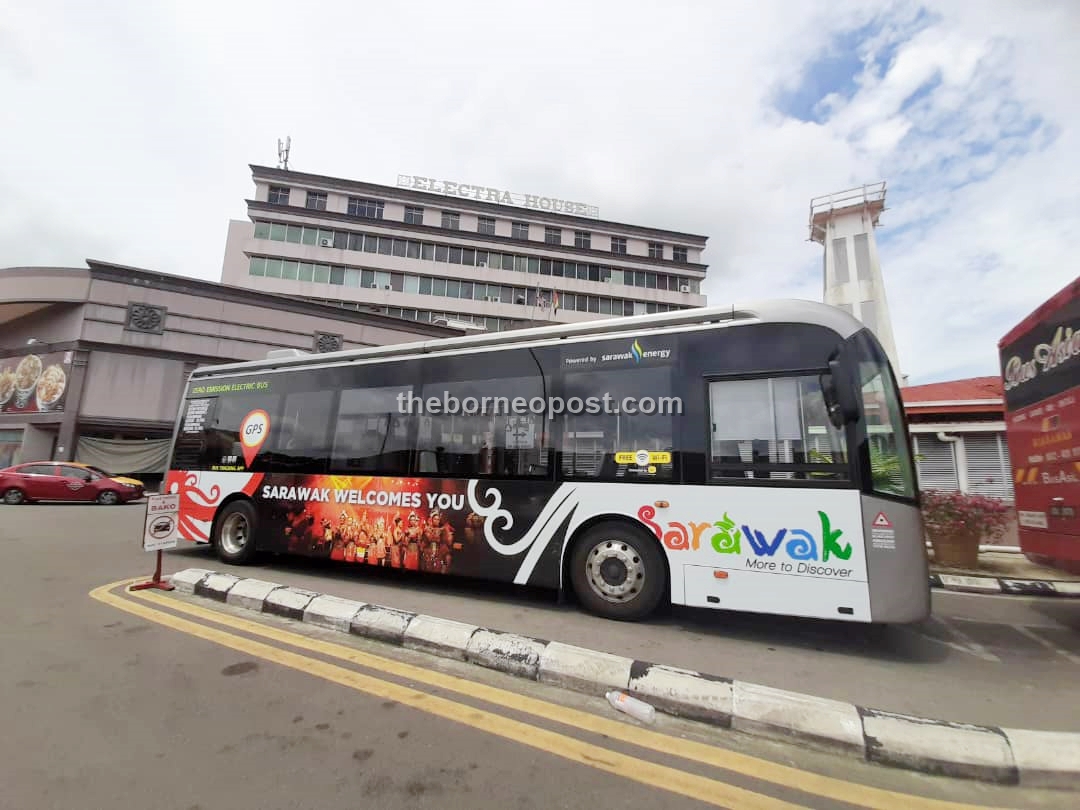 the project, to be undertaken by the Public Works Department (JKR) and Ministry of Transport Sarawak, was expected to be implemented next year. File Photo

He said the project, to be undertaken by the Public Works Department (JKR) and Ministry of Transport Sarawak, was expected to be implemented next year.

“Bus Rapid Transit or BRT is a dedicated lane for buses installed with Intelligent Transportation System such as control centre and CCTV (closed-circuit television camera) surveillance system,” he said in his winding up speech in the State Legislative Assembly today.

Lee said his ministry was working closely with relevant agencies to execute and complete existing programmes and projects related to the improvement of Public Transportation System in Sarawak.

According to him, the ministry together with JKR and Sarawak Multimedia Authority (SMA) are also implementing the Integrated Smart Traffic Light System for Kuching City.

He said the system could later be replicated for implementation in other major towns.

Furthermore, he said the state was carrying out a pilot project under the State Applied Research and Development Initiative on hydrogen gas.

For this purpose, the ministry was working closely on the operation of hydrogen fuel cell buses with Sarawak Economic Development Corporation and on hydrogen production plant and hydrogen refueling station with Sarawak Energy Berhad in collaboration with Linde EOX Sdn Bhd, a subsidiary of Linde Group, Germany, he said.

“The findings from this pilot project will help the State Government to plan and decide on how to move forward on hydrogen gas. To date, based on the data generated, the projects are progressing well,” said Lee.