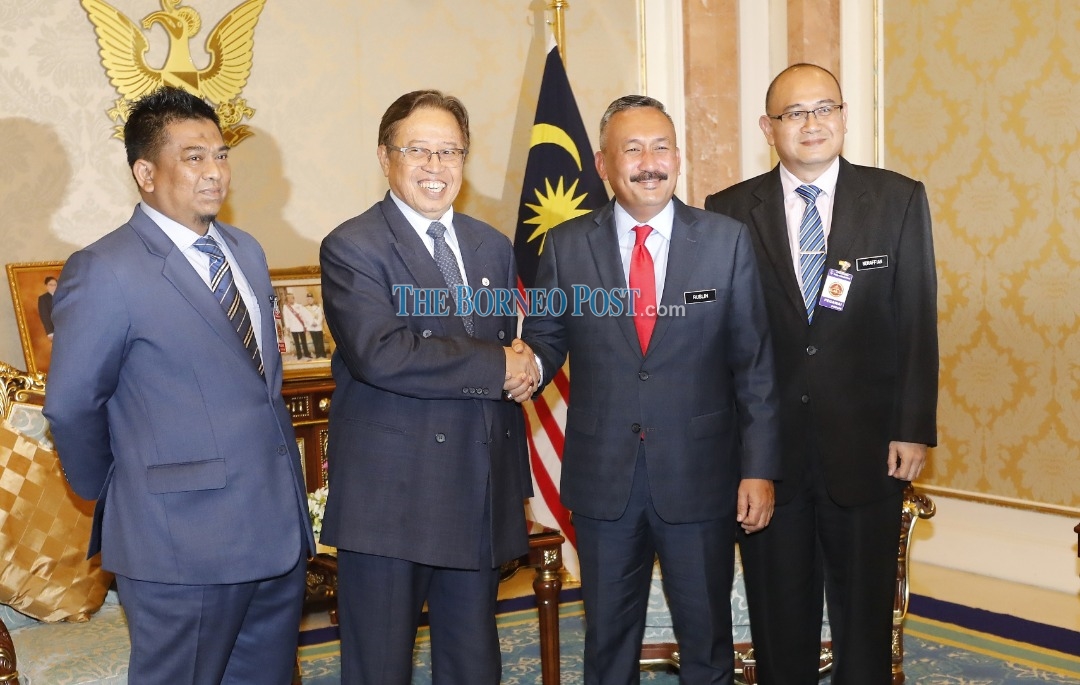 He said this following public concern that late registration for births would be discontinued.

“We are not discontinuing the late registration for births for Sarawak but we are updating the procedure.

“For Sarawak and Sabah, the state director has the power to approve late birth registration,” he told reporters after meeting the Chief Minister Datuk Patinggi Abang Johari Tun Openg at the Chief Minister’s Office at the State Legislative Assembly (DUN) complex here today.

He said his department has three special units based in Kuching, Bintulu and Miri that went to rural settlements to register births, deaths and even Mykad applications.

Ruslin said his department noted the difficulties faced by rural folks especially those located in very rural settlements, in terms of transportation and logistics to get to the nearest NRD office.

“The three special units (in Kuching, Bintulu and Miri) will go down to the ground and help the rural folks to register births of their children, deaths and Mykad applications.

“Therefore we will continue to get this special unit to go down to the ground, with the help of the community leaders of those settlements,” he said.

Ruslin said under the NRD Act, parents in Sarawak and Sabah have 42 days to register the birth of their children upon birth, whereas in the Peninsula 60 days. After that, any registration would be considered late registration.

Nonetheless, he assured that the NRD will continue to go down to the ground with the special units to ensure as many births as possible are registered.

According to NRD statistics, Ruslin said his department registered an average of 3,000 late births in the state annually.

Although Sarawak’s NRD was the biggest in Malaysia with some 600 staff and officers, it still tops the list of states with the most late birth registrations in the country, followed by Sabah, Johor and Selangor.

“There is no deadline for late registration. We even had some applicants ages 50-60 registering for their own late births,” Ruslin added.