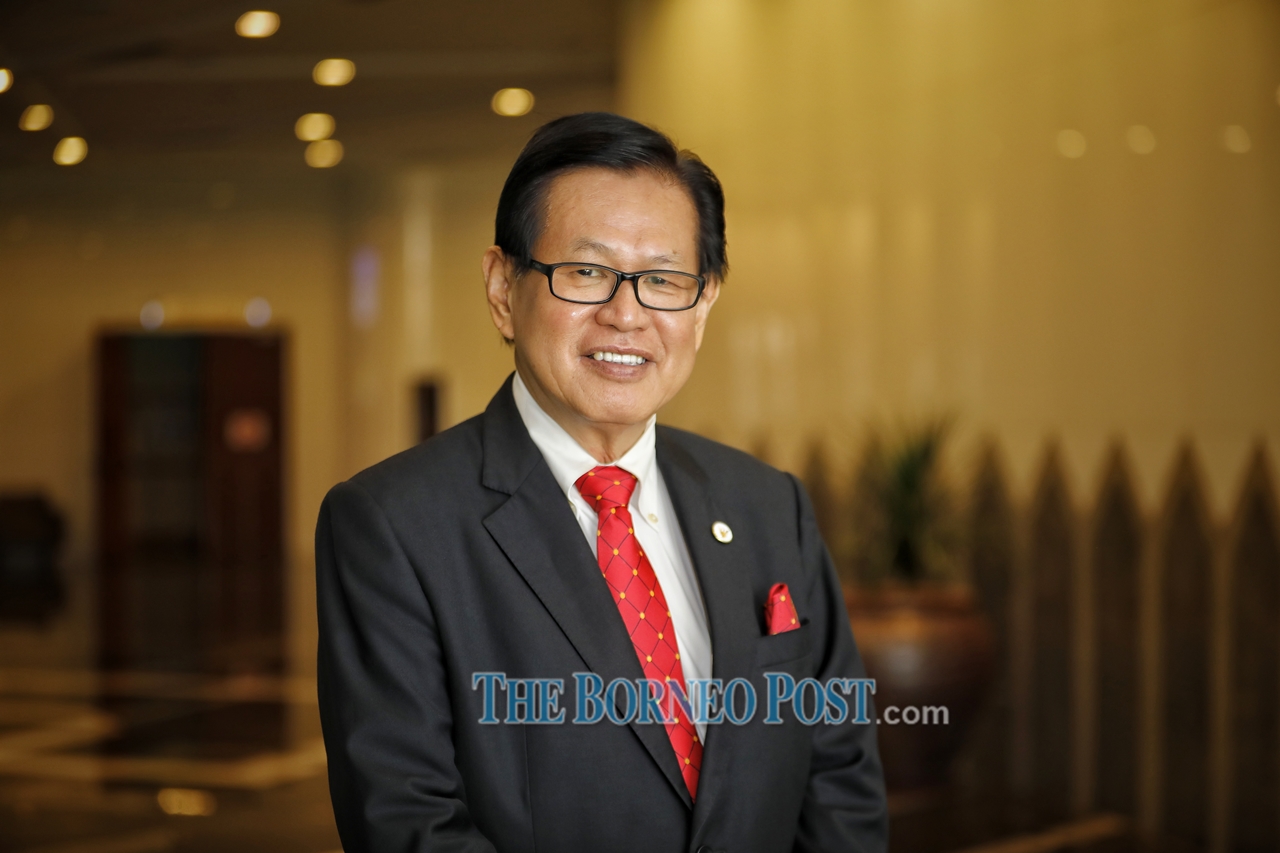 KUCHING: The Sarawak Legislative Assembly was told today that people have become disillusioned with the Pakatan Harapan (PH) government and their “sweet promises”.

Transport Minister Datuk Lee Kim Shin said in the last general election, “PH made many sweet promises in their manifesto and also in their campaign speeches.”

He said in his winding up speech that many voters were taken in by the promises, resulting in them giving their mandate to PH to form the federal government.

“However, 18 months have lapsed, the people are getting disillusioned and frustrated with the PH  government for its failure to fulfill many of its election manifesto promises.

“They are tired of the many U-turns made by the PH government. The promise of a lower cost of living did not materialise. Instead the cost of living keeps going up.

Lee said Sarawakians could see that the PH leaders here had conveniently forgotten their promises made during the last general election and in their manifesto.

“What happened to their promises of 20 per cent oil royalty, 50 per cent of all tax collected in Sarawak to go to Sarawak, autonomy in health care and education?

“There are also empty promises made by PH such as to allow lower-income earners to postpone their PTPTN (National Higher Learning Fund Corporation) loans, to abolish toll charges across all highways and to fix petrol price at RM1.50 per litre,” said Lee.

He added that the Malaysian currency has depreciated from RM3.80 to RM4.14 against US$1 after the 14th general election last year.