Tuesday, July 27
You are at:Home»News»CM’s Dept leading the way in drafting anti-corruption plan 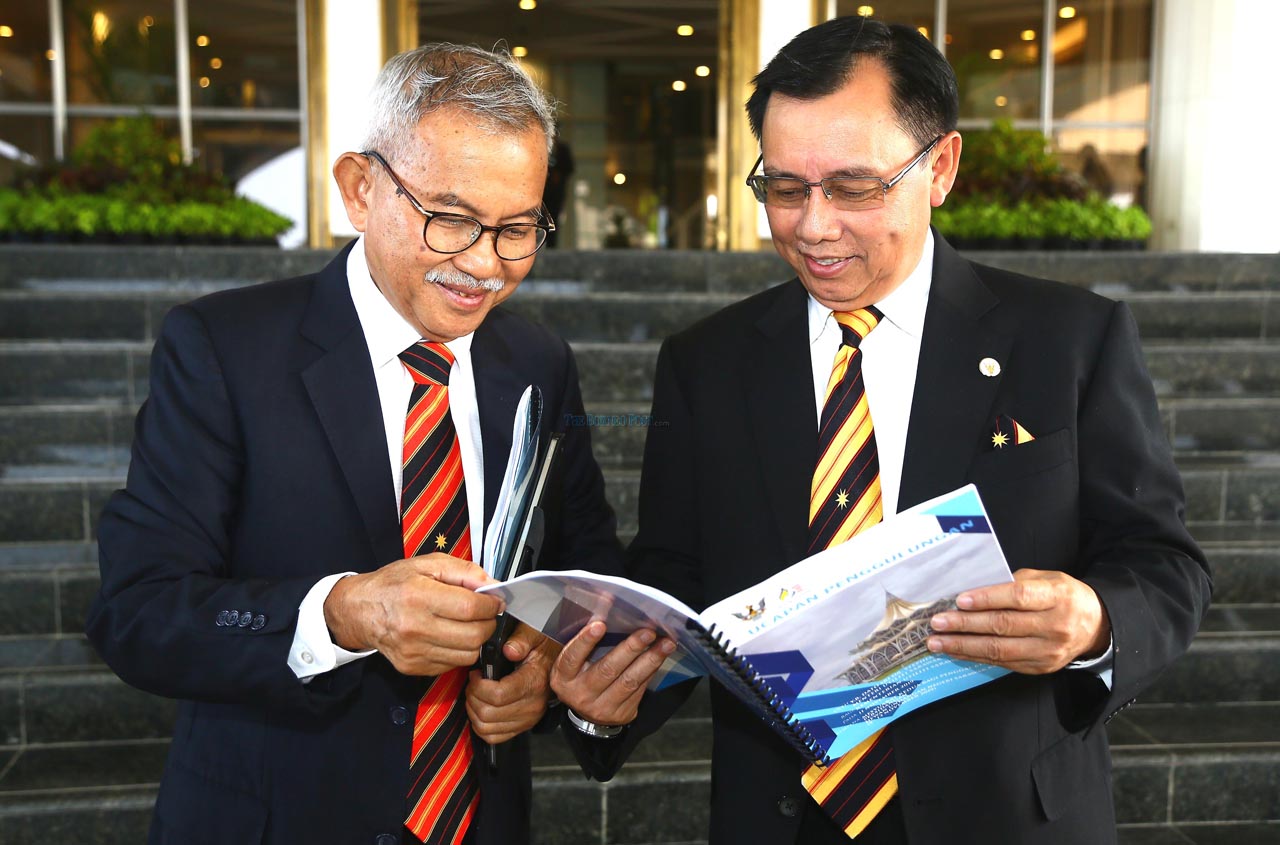 KUCHING: The Chief Minister’s Department has become the pioneer in the preparation of the Organisation of Anti-Corruption Plan (OACP).

Minister in the Chief Minister’s Department (Integrity and Ombudsman) Datuk Talib Zulpilip said the OACP draft is now in the process of fine-tuning by the Malaysian Integrity Institute.

“As such, the State Integrity and Ombudsman Unit (Union) will train qualified certified integrity officers (CeIOs) to be facilitators to the ministries, departments and administration of the division for the preparation of their respective OACPs,” he said in his winding-up speech in the State Legislative Assembly yesterday.

Talib said based on the second strategy of the National Anti-Corruption Plan which is Strengthening Public Service Delivery Efficiency, all public sector agencies are required to provide OACP by June 2020.

He said in an effort to provide the best service to the people of Sarawak, the government would continue to ensure that the best principles of governance would be implemented, namely transparency, accountability and integrity in all matters.

He noted that in relation to that, the Sarawak government had decided that all agencies are to provide a Corruption Risk Management (CRM) Plan, OACP and Anti-Corruption Management System (ABMS).

On CRM, he said it was a management tool for proactively addressing corruption which would help the department’s management to identify potential problems and take appropriate action to control and curb the possibility of corruption.

“So far, 26 out of 48 state agencies have developed their own CRMs and the rest will be completed by the end of this year,” he added.

Previous Article‘Tensions between federal, state govts increasingly upsetting the people’
Next Article Najib shocked to be called for defence — Counsel