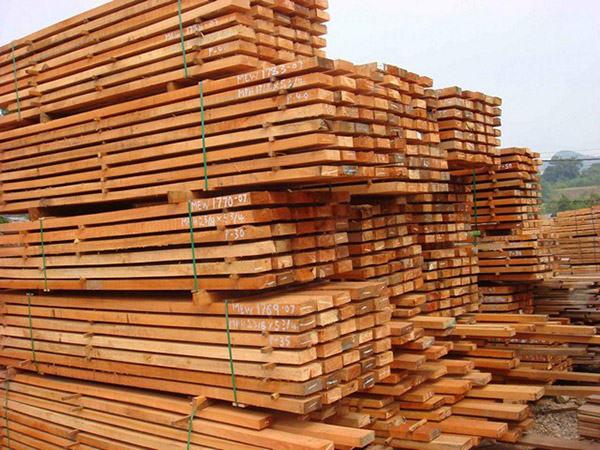 Sarawak’s export value of timber products between January to September this year has decreased by 12 per cent to RM3.48 billion compared to RM3.95 billion during the same period in 2018. – File photo

KUCHING: Sarawak’s export value of timber products between January to September this year has decreased by 12 per cent to RM3.48 billion compared to RM3.95 billion during the same period in 2018.

Second Urban Development and Natural Resources Minister Datuk Amar Awang Tengah Ali Hasan said this was due to lack of demand for major products such as plywood, timber, sawn timber, veneer and particleboard by importing countries.

He said the major importing countries were Japan at 48 per cent, India (11 per cent) and Middle East countries (9 per cent).

Awang Tengah said in his winding-up speech at the State Legislative Assembly (DUN) Sitting today, that the timber industry was also facing a constraint in the supply of raw materials.

This trend, he said, is expected to continue.

“In the future, Sarawak’s timber industry is expected to be more dependent on timber from forest farms as a major source of raw materials.

“In order to change this trend, it requires the timber industry to retool by leveraging on new technologies in line with current developments to remain competitive and to become a major contributor in the state’s economic growth.”

He added that this is in line with the government’s policy to promote the growth of value-added industries in Sarawak especially furniture and other value-added products that have potential to be marketed globally.

Citing the Global Market Insights report, he said the global furniture market in 2018 was worth USD$576 billion (RM2,386 billion) and is expected to continue to grow in the future.