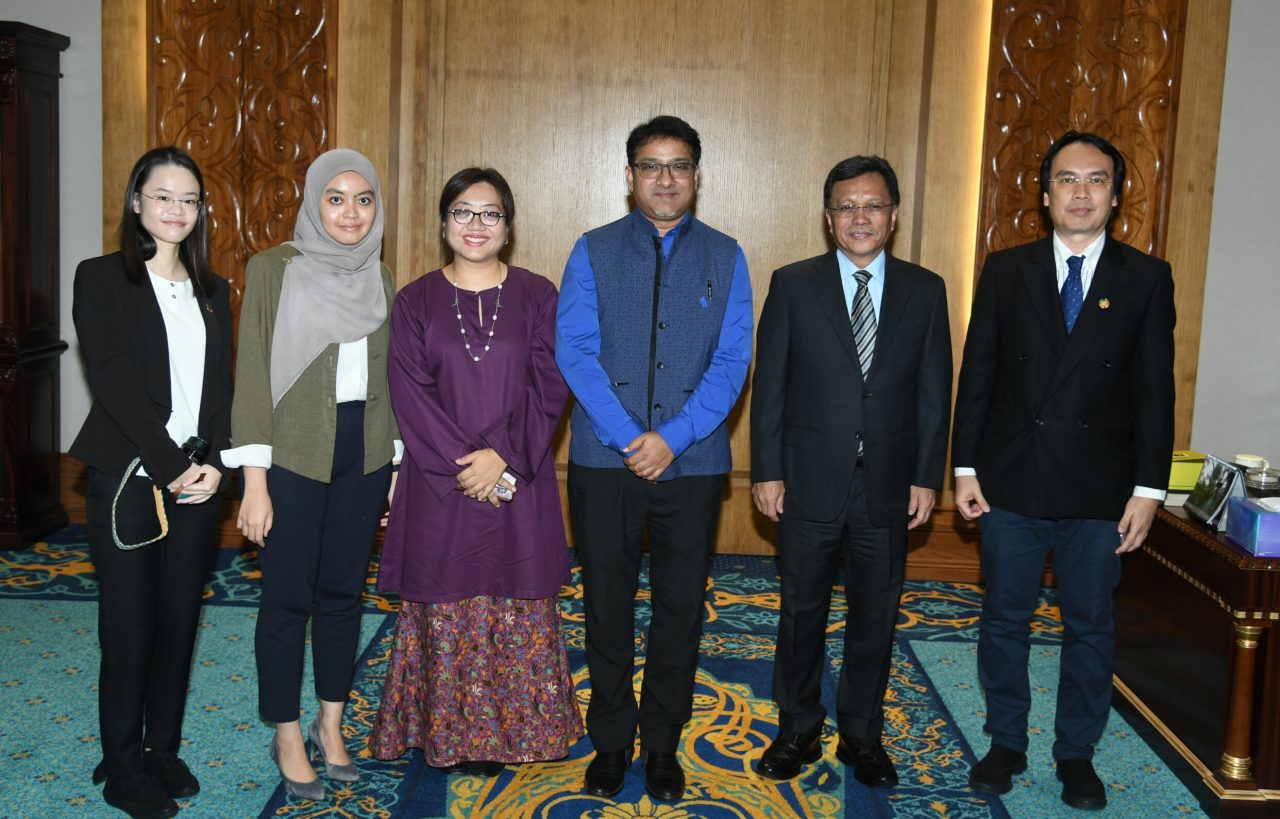 He said it would involve three major areas namely biodiversity and wildlife conservation; poverty; and job programmes and development of green city areas.

“We are trying to bring all UNDP expertise into some local areas in Sabah,” he told reporters after paying a courtesy call on Sabah Chief Minister Datuk Seri Mohd Shafie Apdal at the Sabah State Administration Centre, here yesterday.

Niloy said the projects would involve a fund of about USD15 million to USD16 million, mainly for the implementation of wildlife conservation, biodiversity protection and also community programmes.

Regarding the meeting with Mohd Shafie, Niloy said UNDP looked forward to working with the Sabah government.

“It’s an exciting time for us in UNDP to work with the Sabah government and its people,” he added.