Sunday, September 25
You are at:Home»News»Masing: Referendum on Sarawak waste of time and money 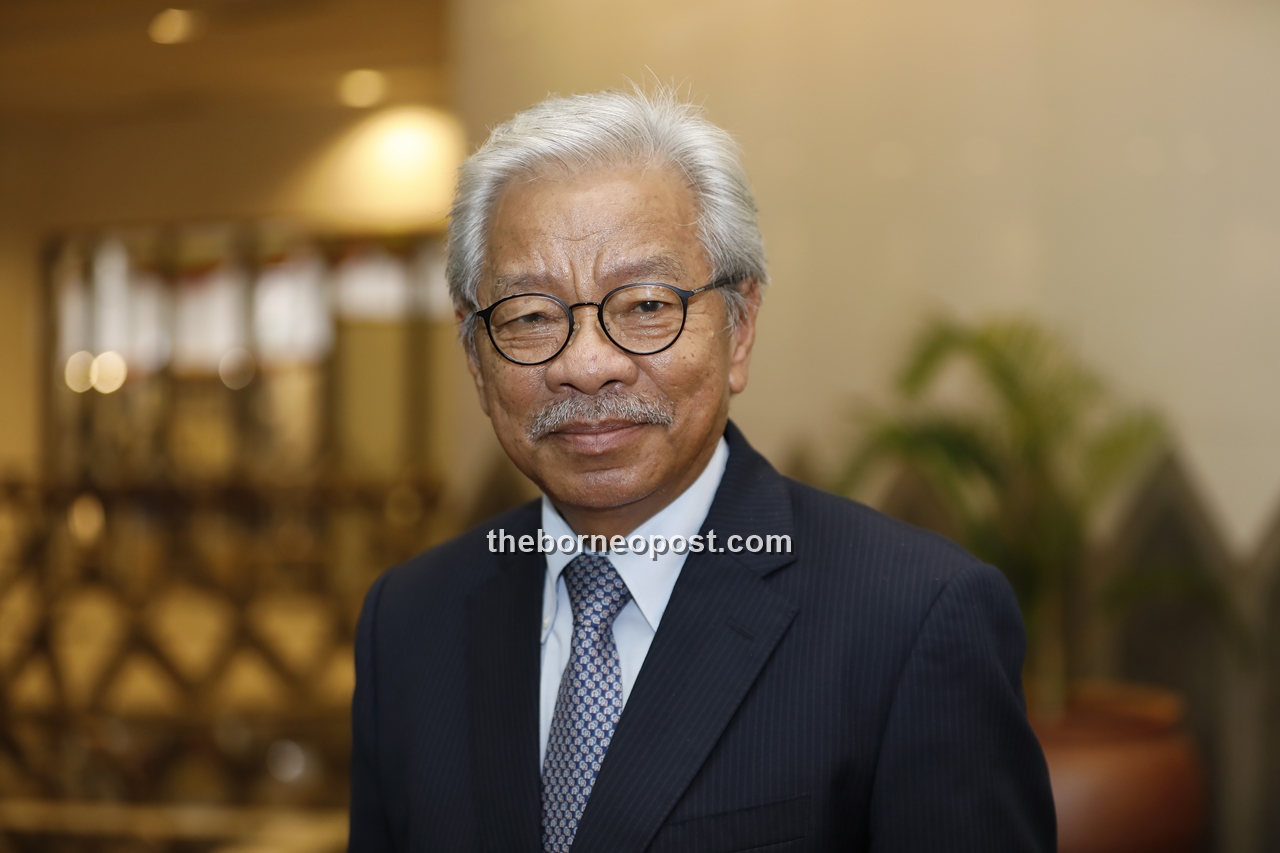 He said the result of such a referendum was not legally binding, adding that it would be a waste of time and money to pursue it.

“Referendum if carried out is just to test people’s feelings on certain important issues. Therefore, to me its a waste of time and money,” the Parti Rakyat Sarawak (PRS) president said in a press statement.

“Thus a referendum on Sarawakians’ feeling whether to stay in or out of Malaysia doesn’t bring us anything, except that it may put us in direct conflict with the Federal Constitution, which disallow us to move out of Malaysia. It is, if I am not wrong, a treasonable offence.

“I would advise people who pursue this line of suggestion to be careful. And, at the same time, I would advise, Putrajaya to be sensitive to the hues and cries of Sarawakians. Adhere to MA63 (Malaysia Agreement 1963).”

He said if Putrajaya adhered to MA63 they could not go wrong as this was what Sarawakians wanted.

“Sarawakians ask for nothing more nor do they expect less,” said Masing.

Several groups in Sarawak have been suggesting the referendum due to their dissatisfaction with the Federal government.