Friday, July 30
You are at:Home»News»Sabah»Teacher found dead in apartment 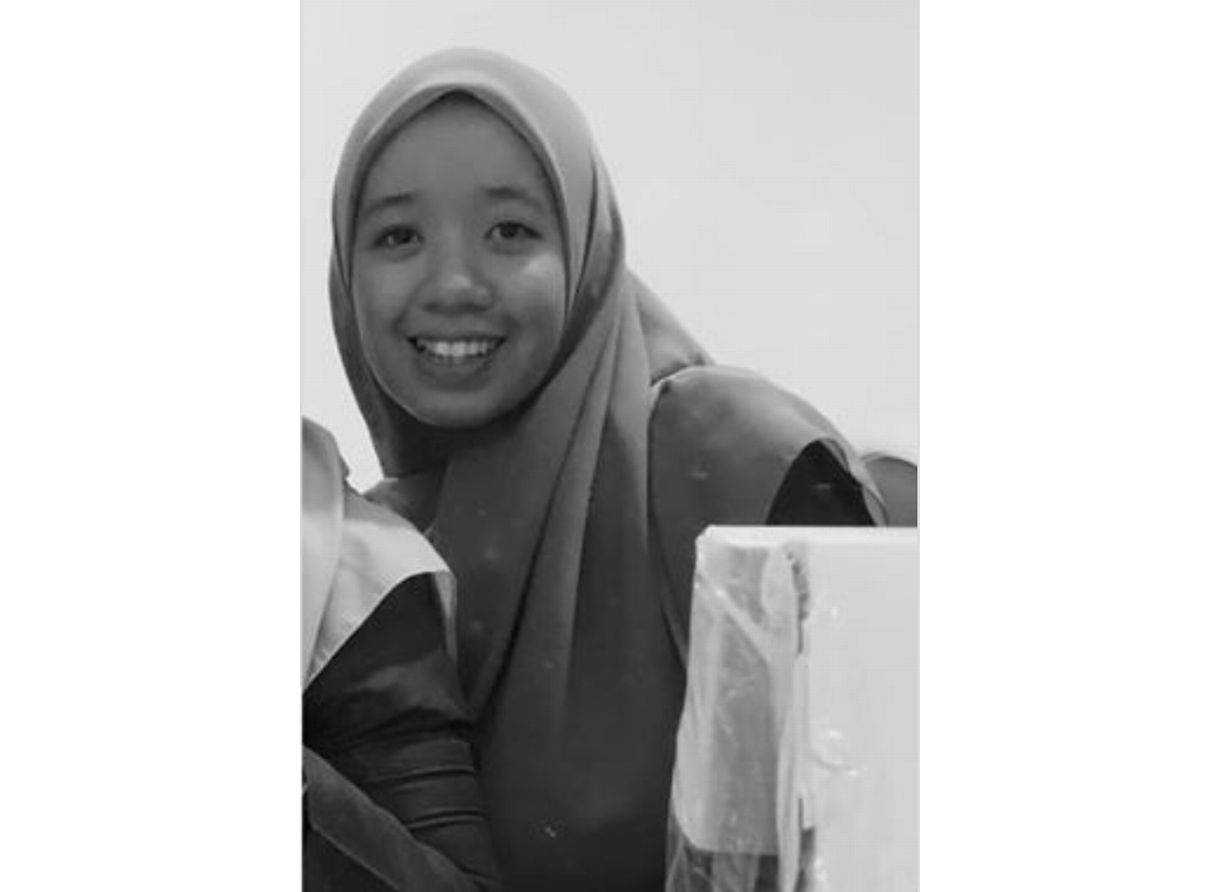 KOTA KINABALU: A teacher was found dead inside her room by her housemate in a rented apartment in Manggatal here on Wednesday.

Police investigation believed the victim had been dead for fourdays before she was found by her housemate who had initially thought that a stench in the house was from rubbish.

Habibi said the housemates only decided to check Kujaimah’s room after they could not bear the smell about 6pm on Wednesday.

“They were shocked to find her lying lifeless on the floor,” he said.

He said the body was taken to hospital and medical examiners confirmed that Kujaimah had been dead for about four days.

Investigation also revealed Kujaimah had previously suffered a heart attack, which was confirmed by the deceased’s family members, he said.

Habibi added there were injuries on Kujaimah’s head, believed sustained when she fell following a heart attack.

“There are so far no signs of foul play in this case,” he said.

Police have dismissed any foul play and the case has been classified as sudden death.