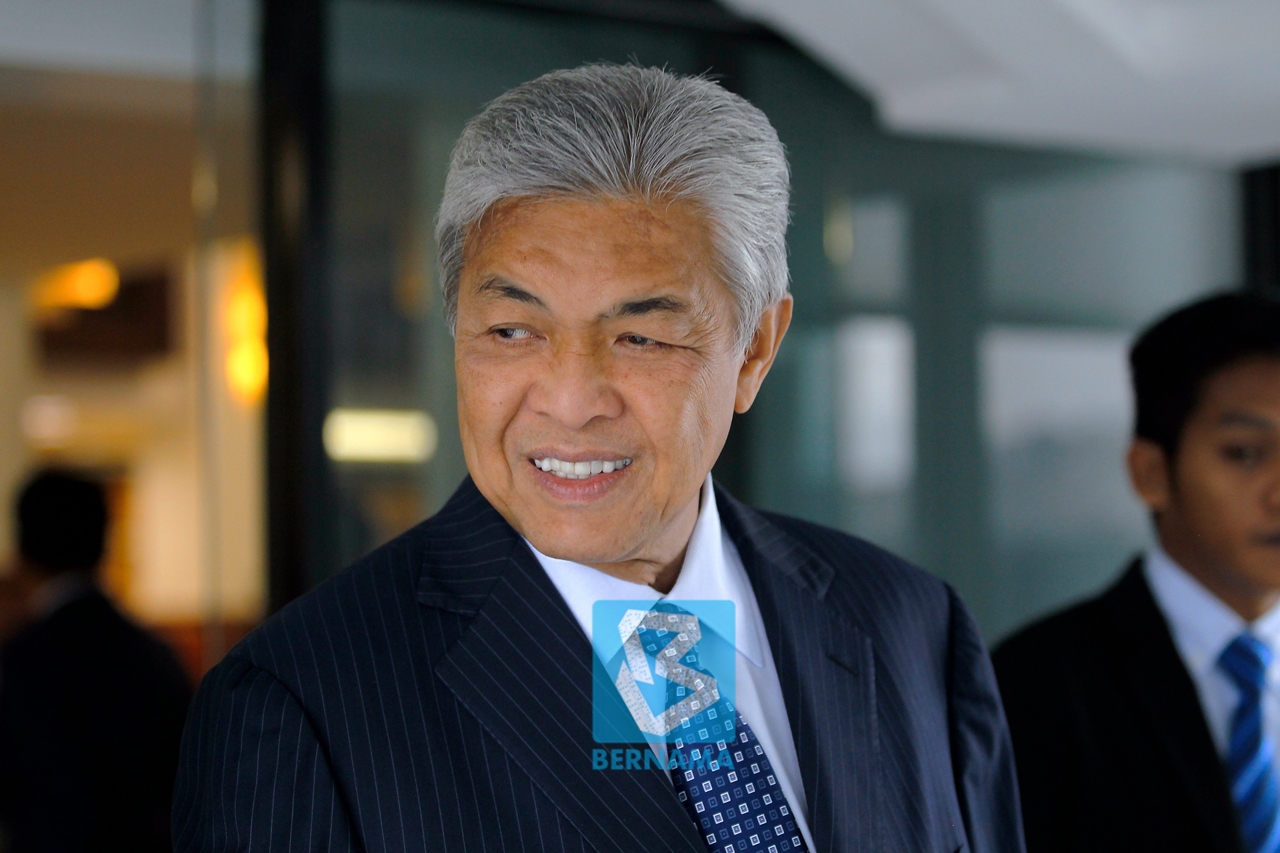 The trial of Ahmad Zahid, who is also Umno president would be heard before Judge Collin Lawrence Sequerah.

The judge would first to hear Ahmad Zahid’s application to challenge the constitutionality of the Malaysian Anti-Corruption Commission Act (MACC) 2009 and the Anti-Money Laundering, Anti-Terrorism Financing and Proceeds of Unlawful Activities Act 2001, where the charges framed against him.

On March 22, deputy public prosecutor Datuk Raja Rozela Raja Toran had informed the court that the prosecution would call 20 witnesses to testify at the trial.

On Oct 19 and Dec 14, 2018, as well as Feb 20 this year, Ahmad Zahid had pleaded not guilty at the Sessions Court here to a total of 47 charges, 12 of which are for criminal breach of trust (CBT), eight for bribery and 27 for money laundering involving tens of millions of ringgit belonging to Yayasan Akalbudi.

For CBT charges, Ahmad Zahid had allegedly used the funds to make six payments for personal credit cards, insurance policy and licence for his personal vehicles, remittances to a law firm and contributions to the Royal Malaysia Police football association.

He is alleged to have committed the offences at Affin Bank Berhad branch in Jalan Bunus off Jalan Masjid India, here, between Jan 13, 2014, and Dec 23, 2016.

The charge, under Section 409 of the Penal Code, provides for a jail term of between two and 20 years, and with whipping, and fine, upon conviction.

Ahmad Zahid was also charged with eight counts of bribery, where he was alleged to have accepted bribes from three companies, namely Mastoro Kenny IT Consultant & Services, Data Sonic Group Bhd and Profound Radiance Sdn Bhd as an inducement for him, in his capacity as then Home Minister, to help the companies to obtain MyEG projects, supply passport chips and to be appointed the operator of migrant visa one-stop centres in Pakistan and Nepal respectively.

He is accused of having committed all the offences at the Maybank branch at Dataran Maybank in Jalan Maarof, Bangsar, between July 15, 2016, and March 15, 2018, under Section 16(a)(B) of the Malaysian Anti-Corruption Commission (MACC) Act 2009 and is liable to be penalised under Section 24(1) of the same Act.

If convicted, he is liable to a jail term of up to 20 years and a fine of not less than five times the bribe amount or RM10,000, whichever is higher.

The Bagan Datuk Member of Parliament also faced 27 charges of money-laundering by engaging in direct transactions involving income from illegal activities between March 29, 2016, and April 11, 2018.

He was charged under Section 4(1)(a) of the Anti-Money Laundering, Anti-Terrorism Financing and Proceeds of Unlawful Activities Act 2001, for which the penalty upon conviction, provided under Section 4(1) of the same act, is a maximum 15-year jail term and a fine of up to five times of the income from the illegal activities or RM5 million, whichever is higher, if convicted.

Ahmad Zahid also facing 40 charges of having accepted bribes from a company over the overseas visa system, totalling to 87 the number of all the charges brought against him.