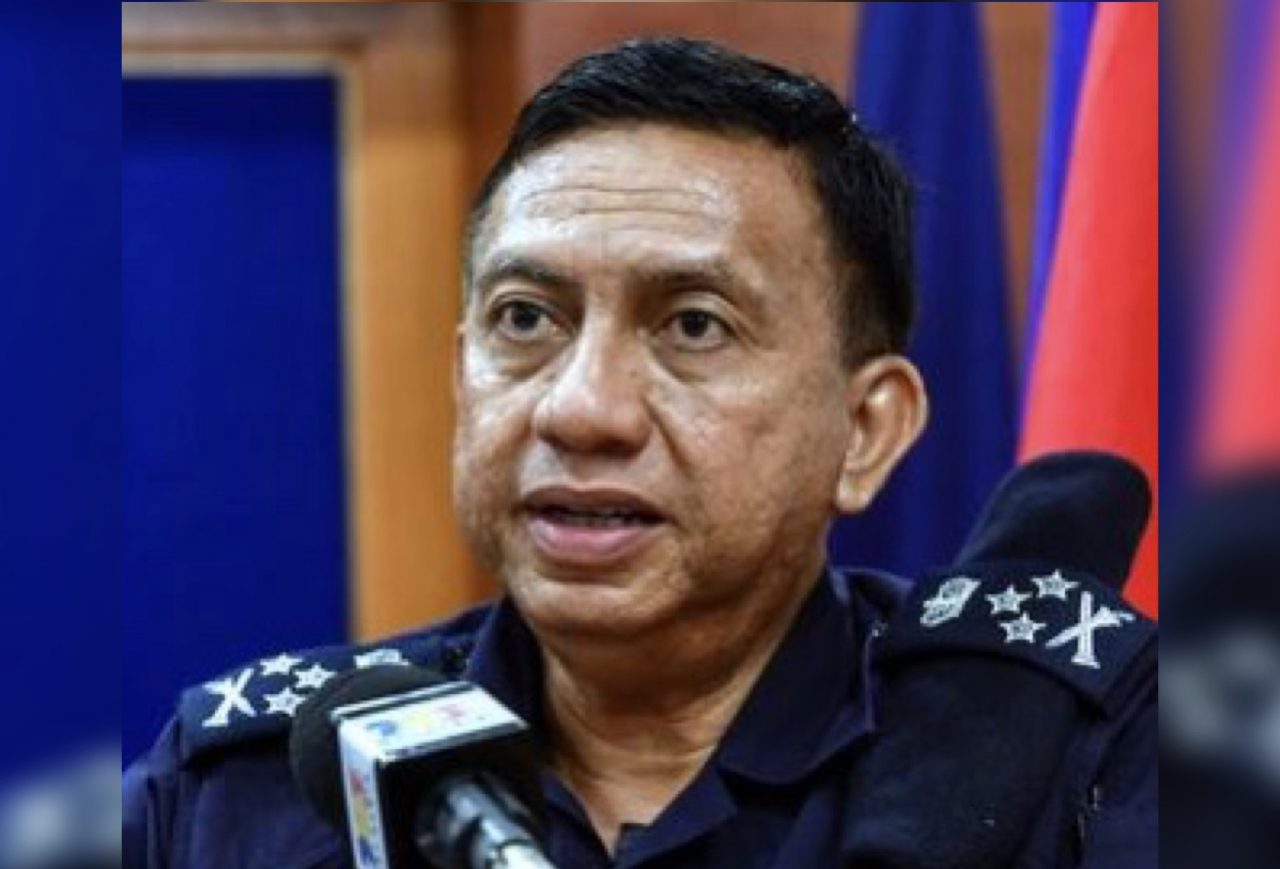 TAWAU: The construction of the second Cure and Care Rehabilitation Centre (CCRC) in Sabah, to cater to the need of helping drug addicts overcome their addiction, is planned to be built in Balung, near here.

National Anti-Drug Agency (AADK) director-general Datuk Seri Zulkifli Abdullah (pic) said Sabah only had one CCRC located in Kimanis which could only accommodate about 250 inmates at a time.

He said the second CCRC was planned to be built in Balung near here and that the state and central governmentS were still in discussions over the 12 hectares (30 acres) of land for the construction of the centre.

“If the land issue can be finalised, only then will the Federal government begin the preparation of the construction budget.

“I hope the proposal to build a CCRC in Balung, Tawau can be realised. The plan is necessary to accommodate the number of existing CCRC residents in the state which is increasing every year,” he said when met by reporters at the AADK office grounds here.

Zulkifli said earlier there was a proposal to build a CRCC in Kalabakan but the land in the area was unsuitable and as a result it was moved to Balung.

In the meantime, he said everyone including non-governmental organisations and family members should work together to provide assistance or support to drug addicts.

In addition, he said there were four Cure and Care Service Centres (CCSCs) in Sabah, namely in Keningau, Kota Kinabalu, Sandakan and Semporna.

However, he said the Keningau CCSC would serve as a temporary rehabilitation centre for female addicts seeking treatment.

In Malaysia there are 30 rehabilitation centres and 20 of them are mandatory detention centres while the rest are voluntary rehab centres.

According to him, all of them were detained in an all-out anti-drugs operation, prevention operation and ‘Operation Sarang’ around Tawau, Kunak, Lahad Datu and Semporna.

“Of the total detained, 131 individuals were investigated under Section 3 (1) of the Drugs Dependants (Treatment and Rehabilitation) Act 1983 while 80 others were under Section 6 (3) of the same Act,” he added.

All the drug detainees were aged between 18 and 51 years and above.

He said 691 Persons Under Observation (OKP) were registered at the Tawau AADK Treatment and Rehabilitation Centre including OKPs from Semporna, Kunak and Lahad Datu.