Wednesday, September 28
You are at:Home»News»Nation»Stop blaming government on corruption – Rafidah 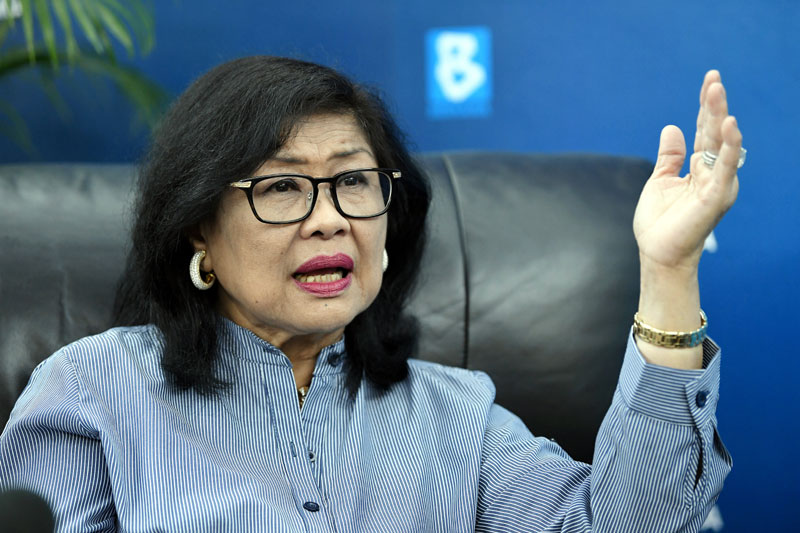 “Don’t point fingers only to the government, look into the public sector transactions.

“Who built this hotel? It’s not the government… many of infrastructure projects, many of the actual transactions happening in the society (were) done by the private sector,” she said during a special session at the Institutional Investors Council Malaysia (IIC) — Securities Industry Development Corporation (SIDC) Governance Convention 2019 here, today.

Rafidah said the private sector corruption is not well understood and look at, hence, this has given an impact on Malaysia’s corruption ratings.

Malaysia was ranked better at 61th out of 180 countries in the Transparency International’s (TI) Corruption Perception Index (CPI) 2018 compared to 62nd the previous year.

However, Malaysia recorded similar score of 47 points in the corruption index just like 2017.

Rafidah said Malaysia should adopt zero tolerance against corruption to address the issue.

Citing her experience, Rafidah said there were some parties in Malaysia who tolerated a certain level of corruption.

“How can you talk about certain level of corruption. What is your level… RM3 billion for Scorpene submarines whatever or RM3 for the police on the road.

“Please, we should talk about zero tolerance,” she added. – Bernama

Previous ArticleTask force formed to oversee CAAM corrective measures
Next Article After August visit, activist asks why he is now barred from Sarawak