Wednesday, July 28
You are at:Home»News»Sabah»Wake-up call to PH 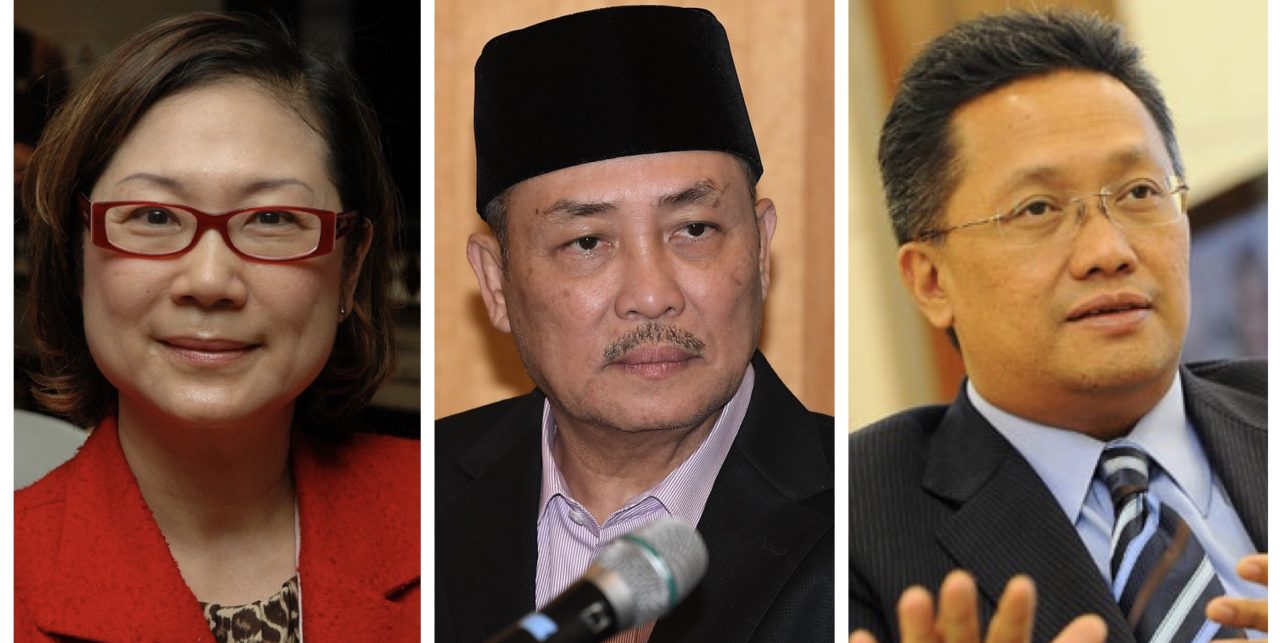 Sabah PKR Chief Datuk Christina Liew pointed out that the constituents have spoken through their votes.

Liew when contacted for a comment on the by-election results, stressed that “the people had spoken loudly. PH needs to start listening … promises must be fulfilled.”

“The honeymoon is over (and) it’s time to work. Stop focusing on religious and racial issues, instead focus on fulfilling promises from the manifesto,” she said.

Liew however pointed out that she viewed the results as protest votes, adding, “in any case we respect the results.”

Hajiji said definitely there were reasons for the shocking defeat.

“There must be things which the people are not satisfied with the PH administration today, not only at the Johor state level, but also at the Federal level, including probably issues pertaining to the 14th General Election promises which have yet to be fulfilled,” he said.

At the same time, Hajiji said PH cannot take lightly the collaboration between the opposition parties through the ‘Muafakat Nasional’ involving PAS and Umno.

Hajiji, who is also Sulaman State Assemblyman, however said that the PH candidate’s defeat in Tanjung Piai does not have an impact on the Bersatu development and strength in Sabah.

He said this is because the political issues in Sabah are different and not the same as that in Peninsular Malaysia.

“Sabah Bersatu will continue to work hard, to get closer to the people and serve the people in the State.

“Sabah Bersatu will continue to expand and get stronger in Sabah through the participation and support from indigenous people in the State, including the younger generation,” he stressed.

Umno Supreme Council member Datuk Seri Abdul Rahman Dahlan when asked for his comment, said that the BN’s thumping victory is significant in many ways.

“PPBM losing to Umno is imaginable and somewhat expected, but PPBM losing to a Chinese party in a Malay majority seat is unthinkable. It is a painful defeat. This crushing victory is even more meaningful to Umno because it has proven that it is not racist and is ever willing to compromise for the benefit of all,” he opined.

Abdul Rahman pointed out that the by election was also a multidimensional fight with proxy fights more serious and significant than the real contest between PPBM and MCA.

It was also indirectly a contest between MCA vs DAP and Umno vs PPBM, he opined.

On another note, there will be more pressure to remove Tun Mahathir Mohammad by Datuk Seri Anwar Ibrahim’s supporters, he claimed.

“The putsch will begin in earnest after this defeat. We just hope this won’t destabilise the political climate of the country even more and make the economy worse off,” said Abdul Rahman.