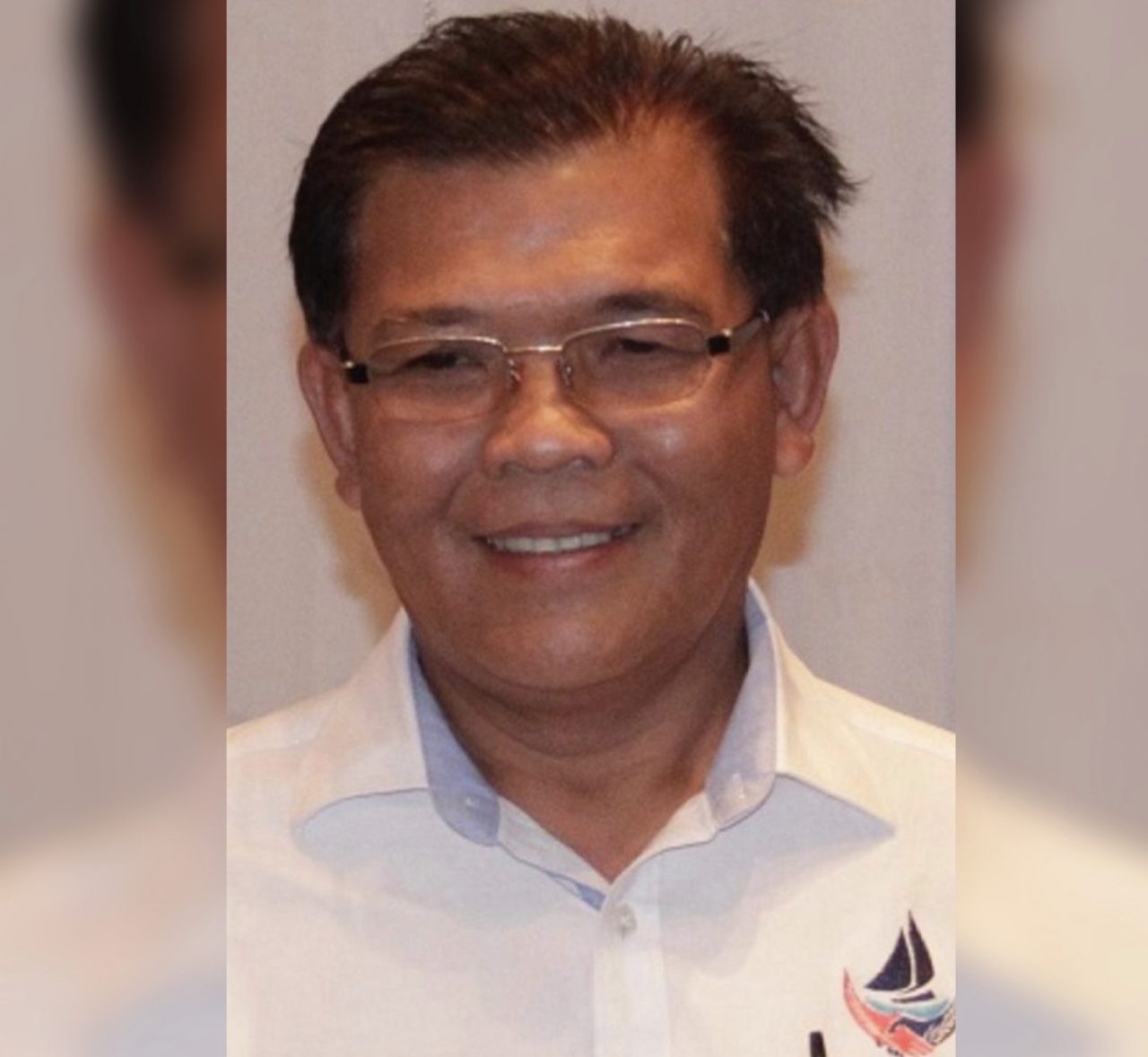 Arifin Asgali, Assistant Minister to the Chief Minister, said the 14 comprised four villages in Keningau, Kudat (three), two each in Kota Kinabalu and Ranau, and one each in Papar, Sandakan and Tambunan.

At the same time, an additional 42 villages comprising land areas totalling 380.9 hectares, were currently in the final process of being gazetted – 40 of such villages are located in Semporna district, while the remaining two are in Sandakan and Kota Kinabalu.

He said the state government, through the Sabah Land and Survey Department, was gazetting villages that had previously been surveyed but not gazetted.

Addressing the State Legislative Assembly here yesterday, Arifin said the state government had also directed all GLCs and government departments including the Sabah Forestry Department, to identify traditional villages on their land, for the purposes of ensuring they were gazetted as village land and removing ownership of such land by the GLCs or departments.

He was responding to a question by Datuk Jahid Jahim (Tamparuli-PBS) who asked about the measures taken by the government to gazette traditional village land.