Tuesday, July 7
You are at:Home»News»Nation»Heard about it but don’t know what they talked about – Dr Mahathir 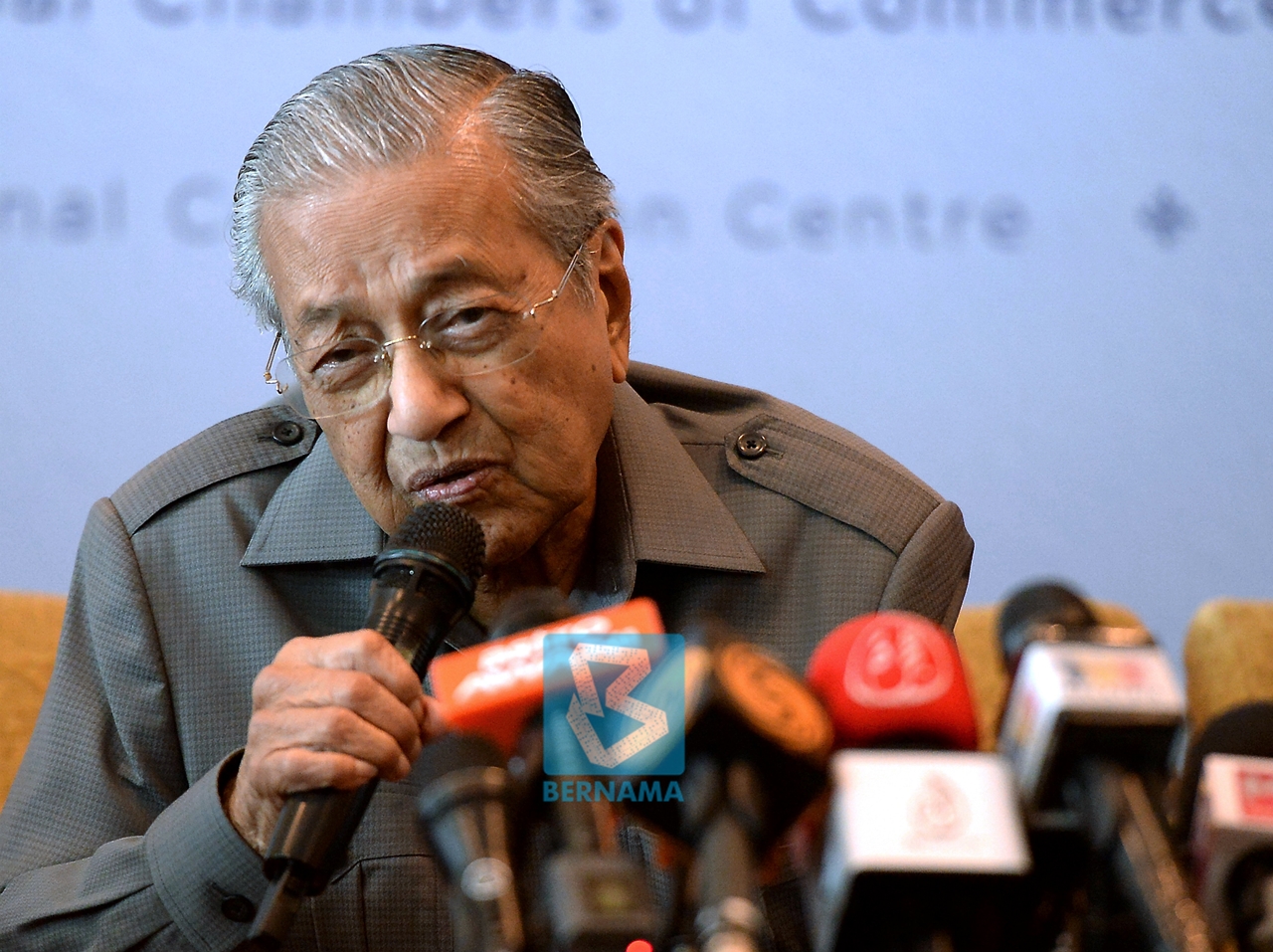 KUALA LUMPUR: Tun Dr Mahathir Mohamad said he is aware about the meeting between Datuk Seri Mohamed Azmin Ali with a group of members of Parliament (MPs) last night.

However, the Prime Minister said he did not know what transpired during the meeting and refused to comment further.

“I heard about it, but I don’t know what they talked about,” he told reporters after officiating the International Palm Oil Congress and Exhibition (PIPOC) organised by the Malaysian Palm Oil Board (MPOB) here today.

Dr Mahathir was asked to comment on reports that several MPs gathered at Mohamed Azmin’s residence in Putrajaya last night.

However, the motive of the meeting and the number of lawmakers involved were not known although some news reports claimed they were attended by MPs from PKR and BN.

Deputy Prime Minister, who is also Chairman of the PKR Advisory Council, Datuk Seri Dr Wan Azizah Wan Ismail said: It is good that such a meeting was held, hopefully he (Mohamed Azmin) attends the (PKR) political bureau meeting.

Bersatu president Tan Sri Muhyiddin Yassin meanwhile said was not aware of the meeting of several members of Parliament at the official residence of the Minister of Economic Affairs.

“I don’t know, I read what all of you had written, I don’t know what actually happened,” he said when asked by reporters at the Parliament Lobby today. – Bernama