Tuesday, February 7
You are at:Home»News»Nation»Licenses to be revoked if oil palm landowners fail to get MSPO cert next year
For the freshest news, join The Borneo Post's Telegram Channel and The Borneo Post on Newswav. 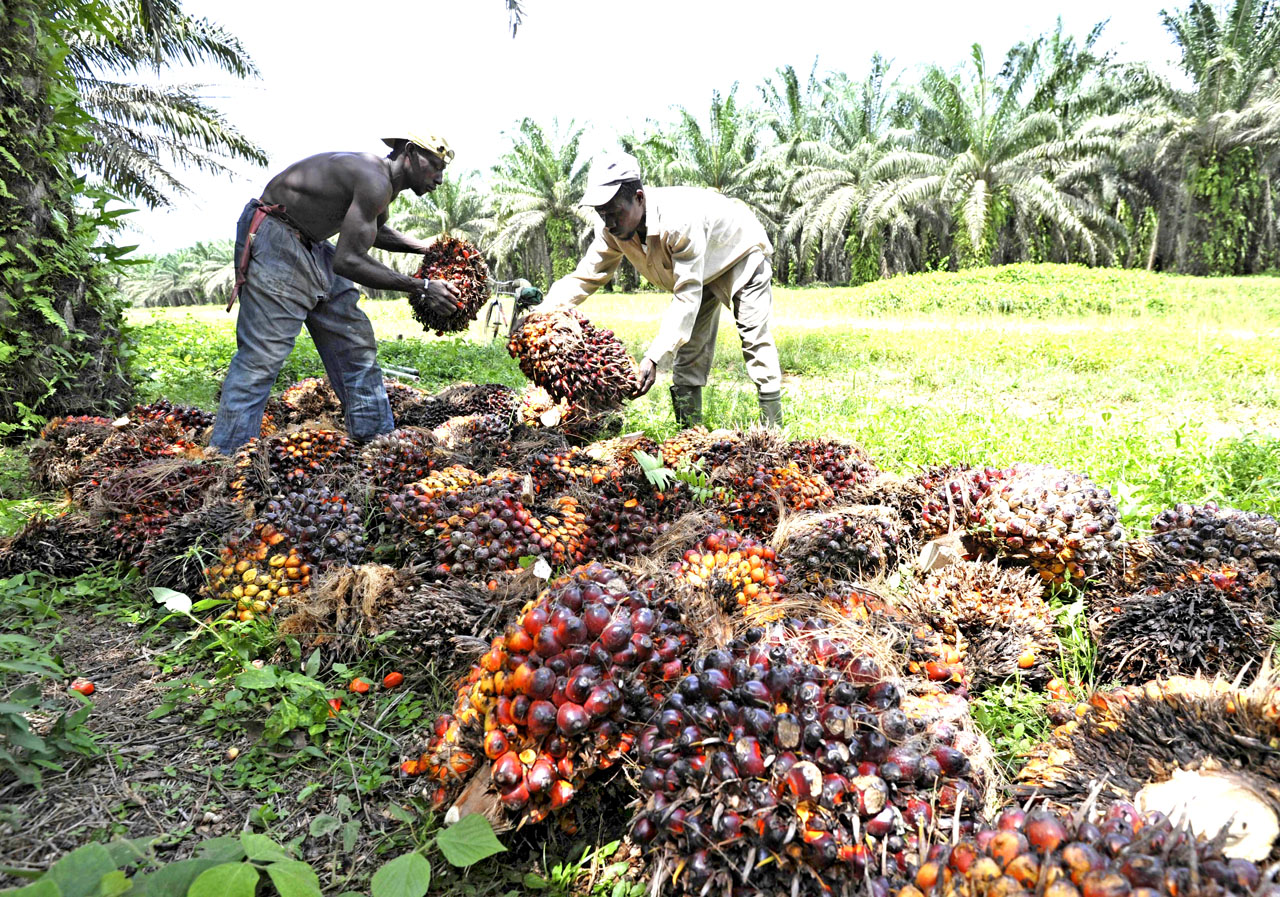 She said the move was to show the government’s seriousness about the implementation of the MSPO certification.

“As of October 2019, 328 palm oil mills, or 72.6 per cent of the total 448 palm oil mills are MSPO certified,” she told a press conference after officiating the Malaysian Palm Oil Board’s International Palm Oil Congress and Exhibition (MPOB PIPOC) 2019 here, today.

Earlier in her speech, Kok said as of October 2019, up to 60 per cent of the total oil palm planted area are MSPO certified.

“The government targets 70 per cent of the oil palm planted area to be MSPO certified by February 2020,” she said.

On Malaysia’s move to seek World Trade Organisation (WTO) intervention against the European Union (EU)’s discriminative policies against palm oil, Kok reiterated that a cabinet paper on the issue had been circulated among the ministers.

“We will present and discuss the paper in the cabinet by next month,” she said.

Meanwhile, she said the palm oil industry in Malaysia had been instructed to adhere to the EU’s prescribed level of 3MCPDE (3-Monochloropropane-1, 2-diol esters) of 2.5 ppm for food products by 2021.

“A few rounds of consultations with our industry players were held, and we are now in the process of enforcing several regulations to ensure that palm oil produce meets the acceptable safety level for 3MCPDE,” she said.

Kok also added that beginning next year, the government would be looking into setting up a specific fund for green initiatives, especially for tree planting and wildlife conservation, whereby a cess of RM1 would be collected for the purpose.

Previous ArticleLoke: Sarawak, Johor to have BRT system
Next Article Shafie aims for Sabah’s oil royalty claims to be settled by next year