Monday, December 5
You are at:Home»News»Shafie aims for Sabah’s oil royalty claims to be settled by next year 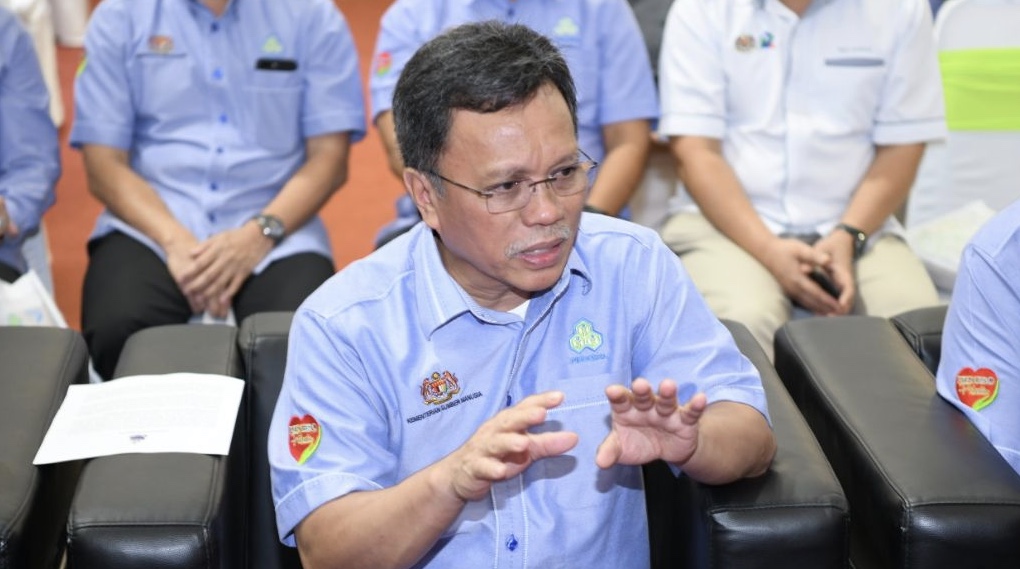 He said he did not want the issue to drag on until the next General Election.

“As far as possible, we want to solve it by next year, that is our (the state government’s) stand and I don’t want to wait too long, because the decline in our finances as tabled in Budget 2020 is for a reason,” he said during the Sabah State Assembly Meeting here today.

He was replying to a supplementary question from Datuk Masidi Manjun (Karanaan-Bersatu) who wished to know the timeframe in which the state government would resolve its oil royalty claims from the Federal government.

Mohd Shafie also dispelled allegations that the state government’s efforts to claim the oil royalties were unsuccessful, as out of 21 claims, eight had been agreed upon.

He said one of them was the increase in special Federal grants from RM26.7 million to RM53.4 million as stipulated in Budget 2020.

“This has not been done since the 1970s, and never before has the government seen a 100 per cent increase,” he said.

The chief minister also thanked Prime Minister Tun Dr Mahathir Mohamad for the setting up of a special Cabinet committee to monitor the progress of the oil royalty claim settlement.

“The main committee at the Cabinet-level had completed their meeting yesterday, and now, there will be a special council to ensure whatever has been decided is successfully implemented.

He said Tun Dr Mahathir had also chaired the main committee meeting, which showed his commitment towards resolving the issue. – Bernama

Previous ArticleLicenses to be revoked if oil palm landowners fail to get MSPO cert next year
Next Article Mahathir in good health, just a slight nose bleed