Friday, February 3
You are at:Home»News»Sharifah Hasidah: MA63 steering committee wraps up but discussions on oil royalty, special grant continue
For the freshest news, join The Borneo Post's Telegram Channel and The Borneo Post on Newswav. 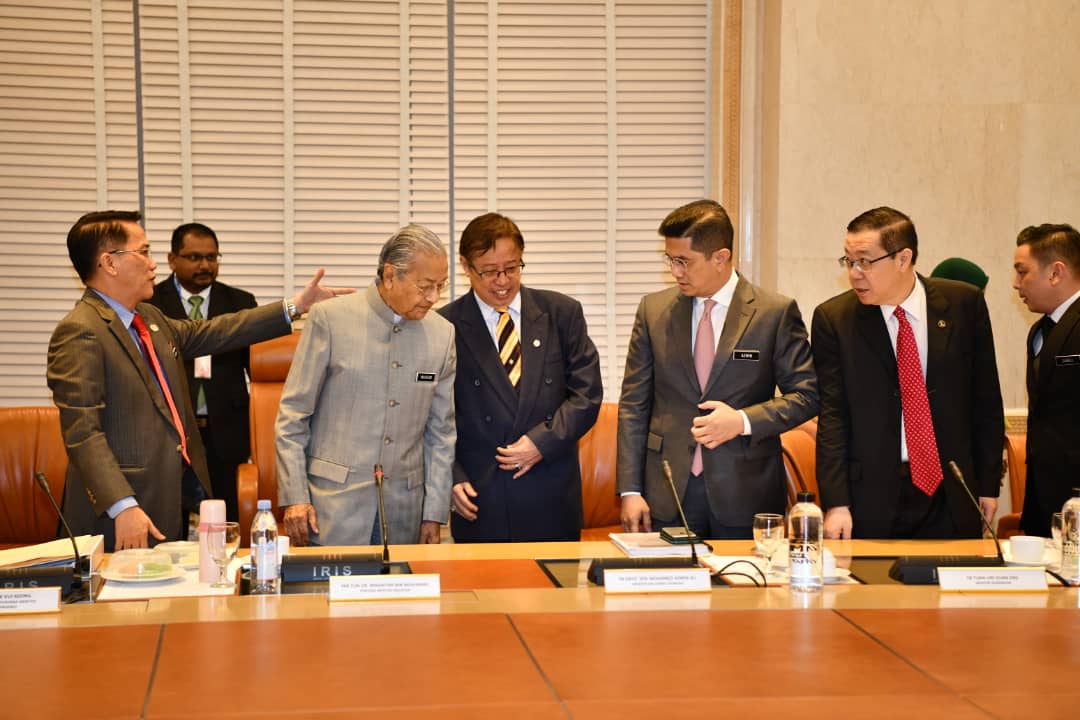 KUCHING: The Malaysia Agreement 1963 (MA63) Steering Committee has decided during a meeting yesterday that the issues surrounding oil royalty and cash payment for petroleum and gas extracted from Sabah and Sarawak will be discussed separately next month.

Sharifah Hasidah, who is the minister in charge of Law, State-Federal Relationship and Project Monitoring,  said this in a press release on the MA63 Steering Committee final meeting held in Putrajaya yesterday which was chaired by Dr Mahathir and attended by 23 members including the two Chief ministers of Sabah and Sarawak.

Dr Mahathir had chaired the steering committee’s first meeting on December 17, last year. It was required to meet once every two months and was given six months to submit its final report.

On Petronas’ operation in Sarawak, she said the discussion will be on the basis of “business to business” between Petronas, Petros and the Sarawak government,

“The steering committee has agreed to form a special committee just to monitor the implementation of resolutions made during its final meeting in Putrajaya yesterday.

“This special committee will be chaired by the Prime Minister whereas the two chiefs ministers of Sabah and Sarawak respectively are appointed members,” she said.

Sharifah Hasidah also revealed that the MA63 steering committee has resolved issues on the regulatory authority over distribution of gas and electricity.

Besides that, she said it has agreed to set up a Federal Project Implementation and Collaboration Working Committee to monitor the mechanism and implementation of federal projects in Sabah and Sarawak.

In addition, she said the committee agreed to set up another special committee to discuss on health management in Sabah and Sarawak periodically via public engagement

On the review of special grants to the states, Sharifah Hasidah said the Finance Ministry will have further discussions on the process, procedure and formula.

“The review of the special grant will include discussions on matters like replacement of financial resources to the state government, which are the import and excise duty on petroleum products which has been stopped when the federal government signed AFTA (Asean Free Trade Agreement) in 2001.”

To date, she said a total of 21 issues were raised up to the MA63 Steering committee for its joint review and/or study.