Tuesday, April 13
You are at:Home»News»15 killed in north China mine blast 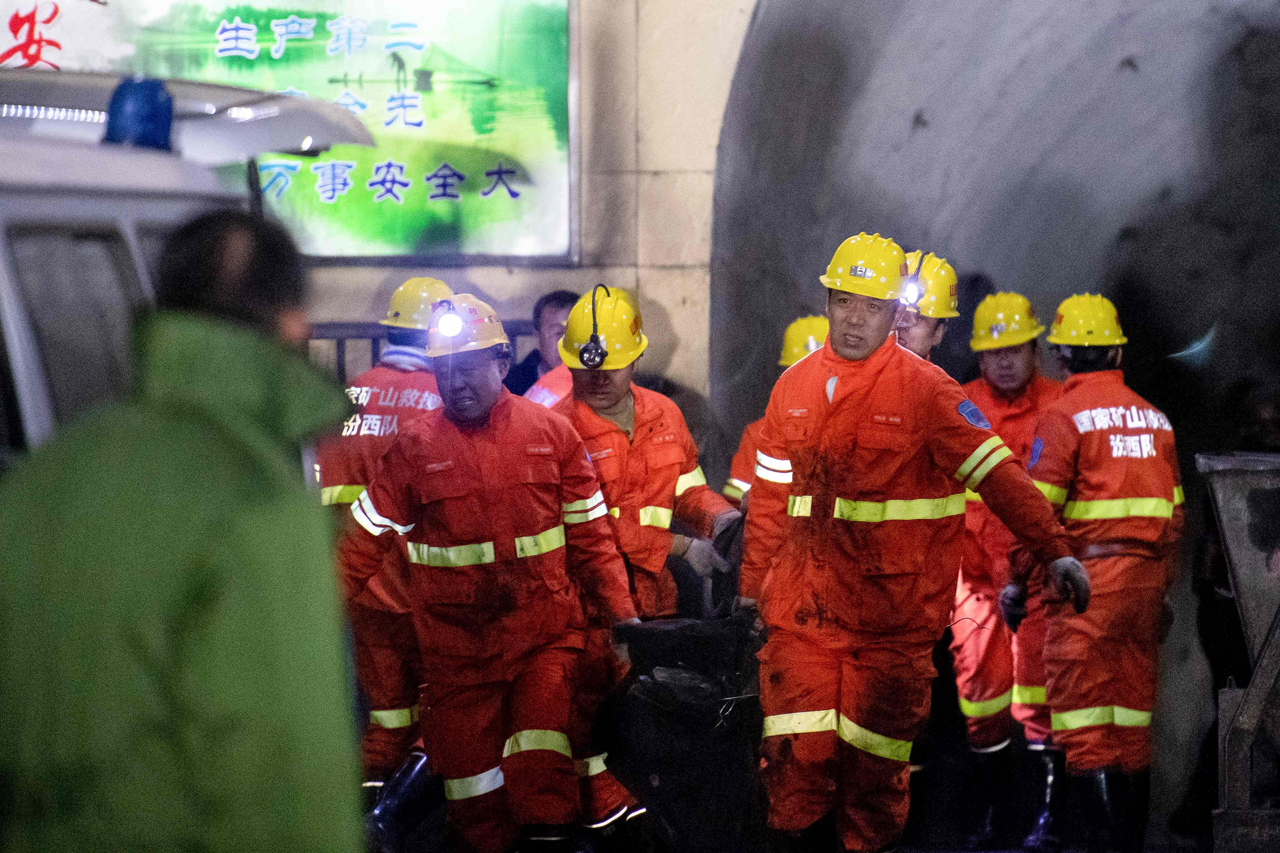 Rescuers carry a victim at the site of a coal mine explosion in Pingyao, in China’s northern Shanxi province. — AFP photo

Nine other people were injured by the gas explosion on Monday afternoon, which took place in a mine owned by Shanxi Pingyao Fengyan Coal & Coke Group Co, according to official news agency Xinhua.

Xinhua reported that 35 miners were working underground when the blast happened, but 11 miners were able to escape.

The injured miners were in a stable condition, Xinhua said.

Shen Xuping, an official at the Shanxi Administration of Coal Mine Safety, said yesterday that the accident revealed a ‘lack of awareness of the rule of law and chaotic management’ by the company involved, local media reported.

Shen said the accident was caused by activity that ‘broke the law and regulations,’ although authorities are still investigating the exact cause.

Previous ArticleEarthquake risk in Malaysia: A myth or an underrated truth?
Next Article Over 100 Miri community leaders protest MPKKP