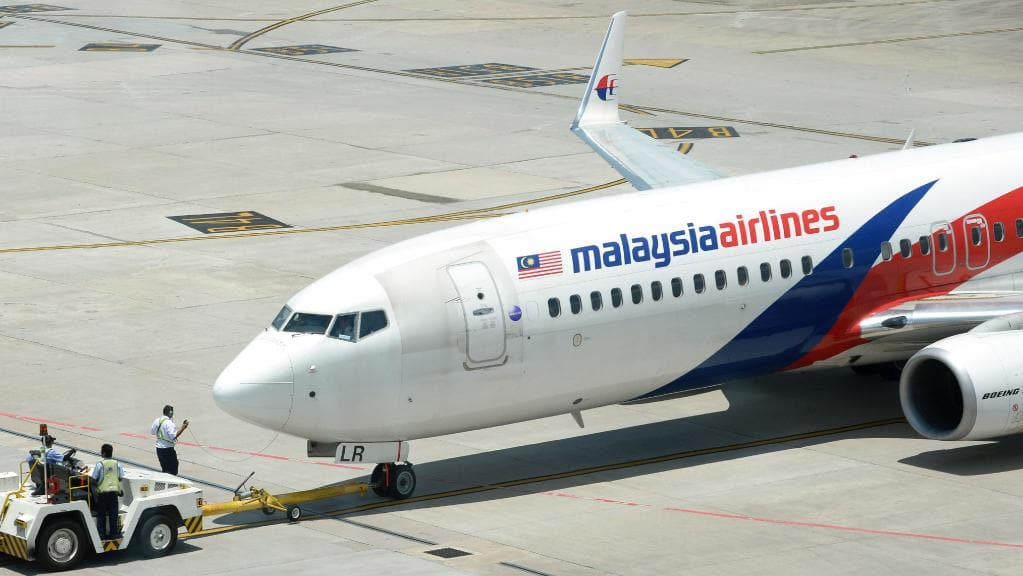 The said websites offered free air tickets as prizes, before proceeding to request the personal data of its visitors. Malaysia Airlines has warned users against doing so. File Photo

KUCHING: Malaysia Airlines issued an advisory yesterday warning the public against taking part in any promotion or contest that are not organised by the company and published on its official website.

The advisory was issued via Facebook and Twitter after a link to a website ‘www.flymodeoff.com’ – purportedly offering free Malaysia Airlines tickets – began making its rounds on social media platforms.

The questionable link stated that the airline had announced that “everyone who shares this link will be sent 2 Free Tickets to celebrate it’s (sic) anniversary. TODAY ONLY”.

Malaysia Airlines, in its advisory, said: “If you’ve come across any links claiming to be us that are not from www.malaysiaairlines.com, we urge you to not click or reveal any personal information as it may be a scam.”

Yesterday was not the first time the airline had to issue such advisory. On Jan 14 this year, the company advised customers to be cautious of social media posts and phishing websites that appeared similar to its official website.

The said websites offered free air tickets as prizes, before proceeding to request the personal data of its visitors.