Friday, July 10
You are at:Home»News»Sabah»Sabah Temporary Pass a hot topic 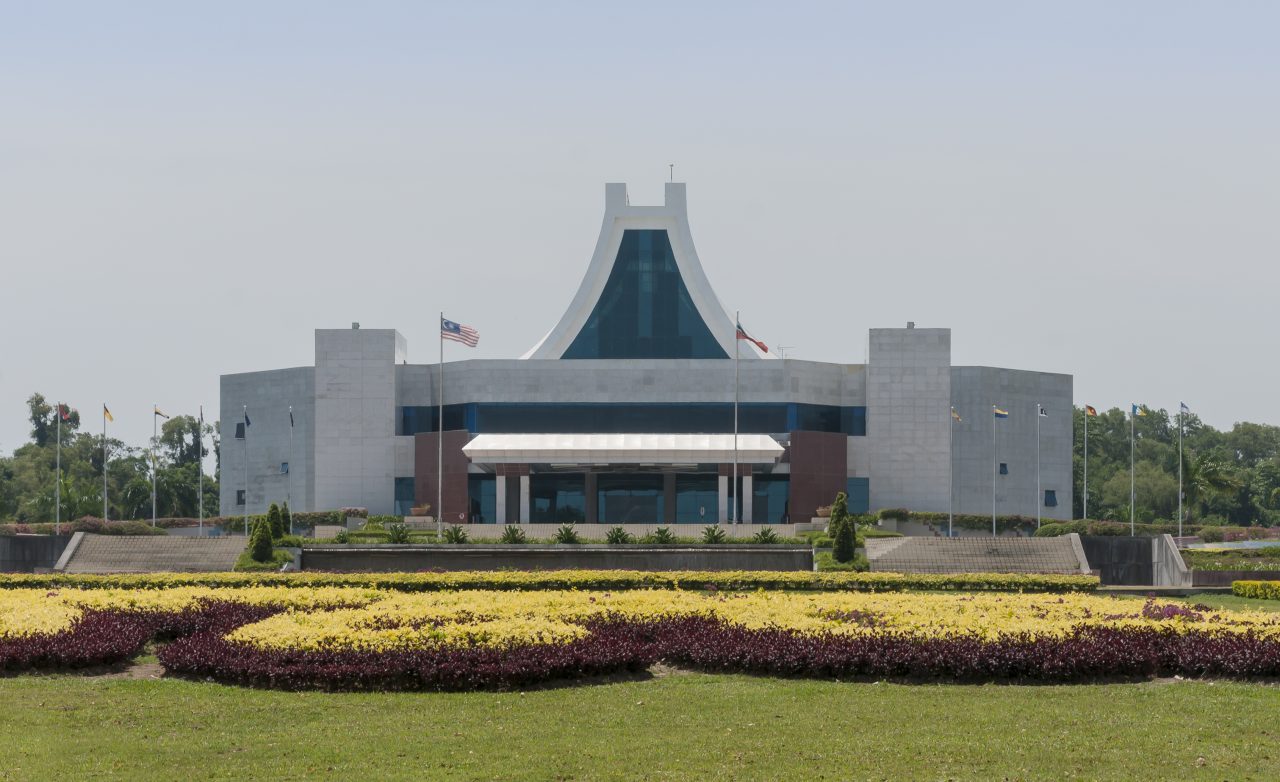 KOTA KINABALU: The Sabah Temporary Pass (STP) continued to be a hot topic at the State Legislative Assembly yesterday.

Dr Joachim said that the illegal immigrant issue is a scary one for the folks in Kundasang.

“My people are asking if the problem will be resolved or not. But it is not confined to my place alone,” he said.

He mentioned the government’s intention to issue 600,000 undocumented people in Sabah with the STP which he claims is valid for three years and can be renewed.

He said that West Malaysians coming to Sabah to work have to apply for work pass which must be renewed annually.

He queried as to why more focus is given to illegal immigrants rather than fellow Malaysians.

Dr Joachim said that he is worried the STP would be manipulated by some people and will be used as a business scheme for some.

“Perhaps some will even use it to apply for permanent residency or citizenship,” he said.

Kemabong assemblyman, Jamawi Jaafar interjected and said that the STP will only be issued to those who have been in Sabah for a long time.

He said that the present document held by the immigrants are not equipped with biometric technology hence the difficulty for the authorities to trace where they are.

Pitas assemblyman, Datuk Bolkiah Ismail said that the STP could help decrease the number of undocumented immigrants in Sabah.

Joniston on the other hand said that the STP is not the solution to control the population.

“They will marry and increase in population,” he said.