Saturday, September 25
You are at:Home»News»Sabah»CM: Be lenient on ferry used for repatriating illegals 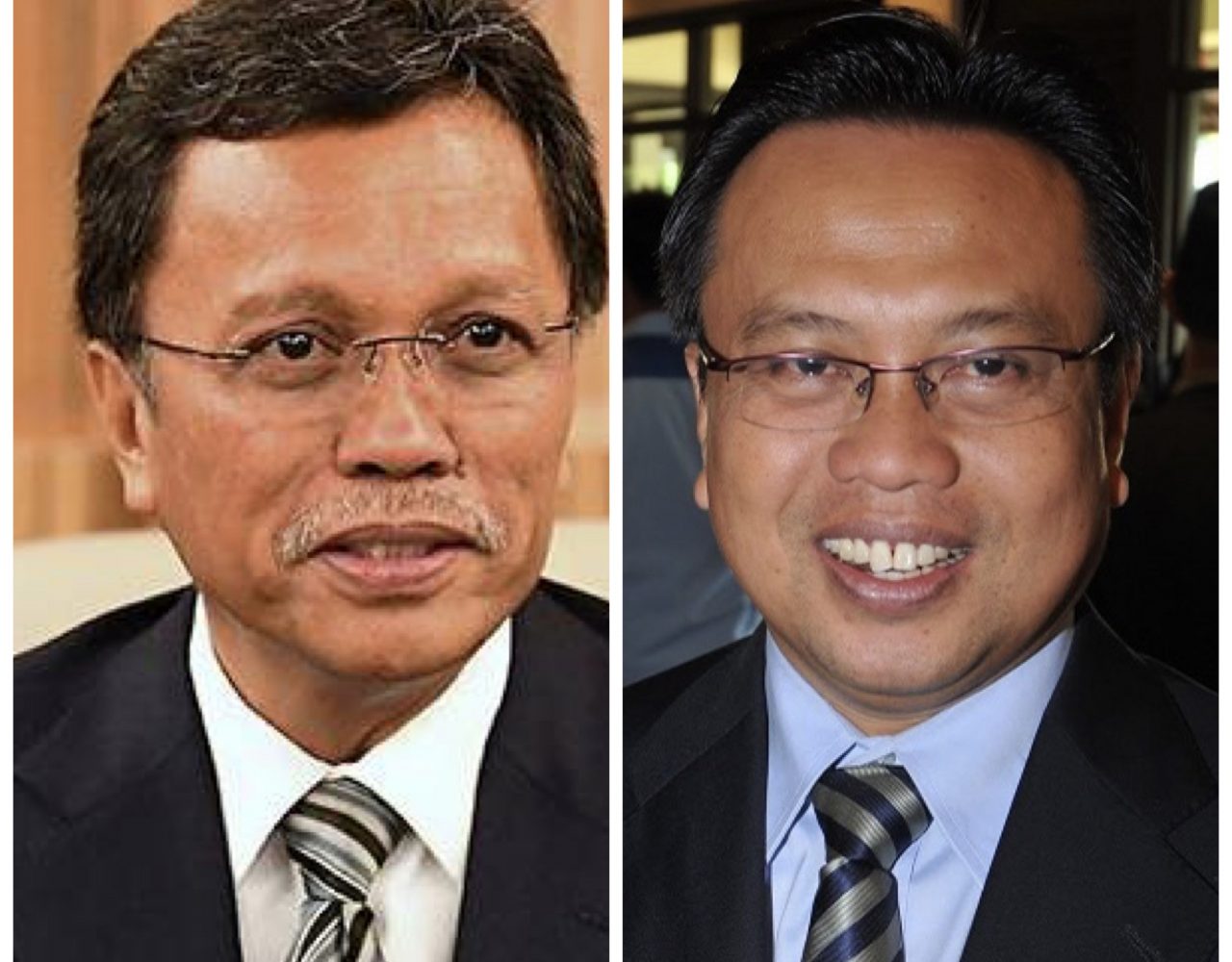 KOTA KINABALU: The State Government has requested for leniency from the Transport Ministry with regards to the issue of ferry used for the repatriation of illegal immigrants back to the Philippines.

Chief Minister Datuk Seri Shafie Apadal said this is because one factor hampering the state government’s process of deporting illegal immigrants from the Philippines to their homeland is the specification of the ferry.

“That is why when I was in Kuala Lumpur recently, I met with Transport Minister Anthony Loke and during our discussion on the matter, asked for some leniency as the issue of the ferry used is under his ministry’s purview,” Shafie said when replying to a supplementary question from Pitas assemblyman Datuk Bolkiah Ismail during the state Assembly sitting yesterday.

Shafie pointed out that there are specifications for the boat to be met and it not only encompasses the ferrying aspect but also safety.

“Another reason for the delay in the deportation process is that the ferry we use is privately owned and it also carries cargo. Our concern is that there may be contraband or maybe drugs among the cargo.

“Therefore this is why we are asking for leniency from the Transport Minister as we do not have a vessel that meets the requirement of international law in terms of the vessel’s make, size and quality,” he said.

Shafie pointed out that waiting for a vessel that meets the international requirements will hamper the deportation process and this means that the temporary detention centres will remain crowded.

Bolkiah wanted to know if the cessation of the ferry service from Sandakan to Zamboanga had also hampered the deportation of illegal immigrants from the Philippines.