Tuesday, September 22
You are at:Home»News»Sabah»Focus on underdeveloped villages – Ewon 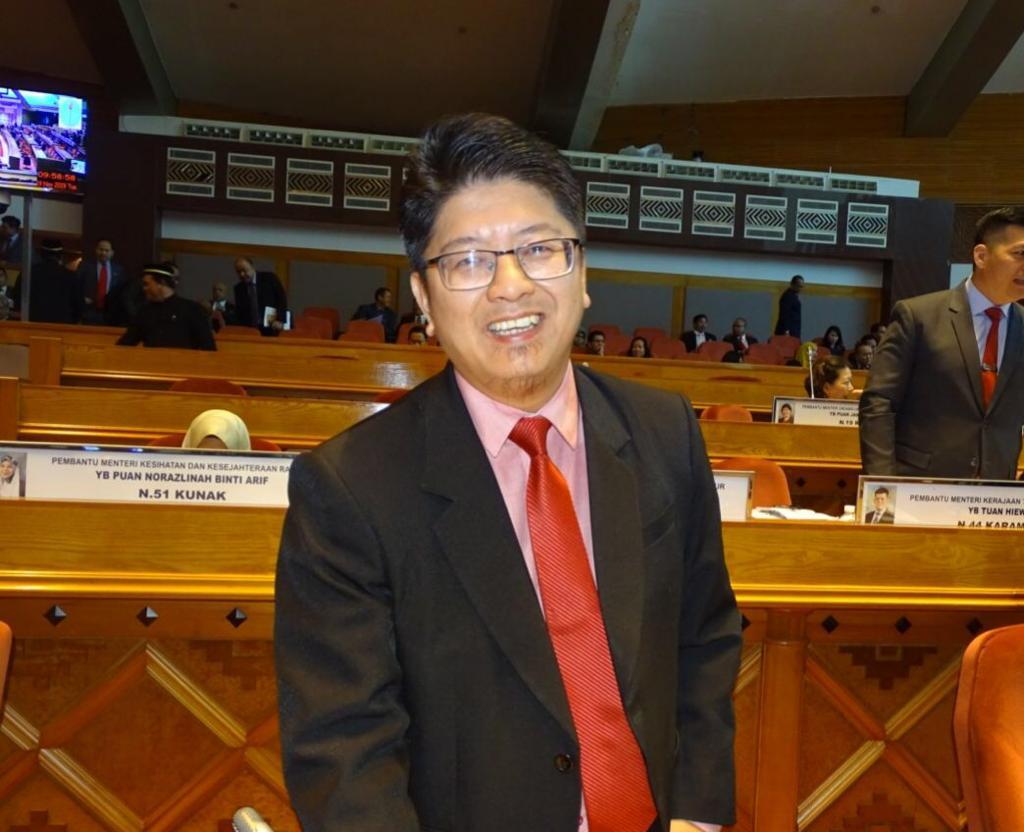 Its minister, Datuk Ewon Benedick (pic), said the new programme under the ministry had already started this year and would continue next year.

He said this in his winding-up speech for his ministry at the Sabah Legislative Assembly sitting here yesterday.

Ewon said the focus of the program was more on the underdeveloped villages, especially those included in the  Kampung Sejahtera and Mini Estet Sejahtera (MESEJ) with a target of building 80 houses.

Efforts would continue to build and develop rural villages through Kampung Sejahtera program, he said and added that  his ministry was targeting 10 villages to be included in the program by next year.

Ewon, who is also Kadamaian assemblyman, said the state government had allocated RM124.35 million to Sabah KPLB for administrative and development expenditure.

Meanwhile, for other programmes such as Program Bimbingan Keusahawanan Desa, Program Satu Daerah Satu Produk and Pembangunan Pusat Pelancongan Luar Bandar Berasaskan Komuniti, they would be continued by using related funds, he added.

He said on PPRT the state government had set a Standard Operating Procedure (SOP) for its implementation in which every nominee of new and renovated home assistance must be registered under the e-Kasih system and finalized at the District Focus Group Committee Meeting.

Ewon said the state government only prioritized new PPRT building since the implementation of home renovation is only a short-term solution and cannot solve the problem of house shortage for the poor in rural areas.

Therefore, he said the state government wanted the home renovation funds to be replaced with the building of new PPRT house.

Apart from that, Ewon said that his ministry also requested the implementation of the PPRT, either through conventional or IBS (Industrialised Building System), to be implemented by the District Office to avoid waste of public fund.

Citing an example, he said a lawsuit was filed in Ranau in 2018 against the building a new PPRTon a boundary of land involving two landowners.

He said one of the landowners through his counsel, issued a letter asking the ministry to demolish some of the house structures that encroached on his land.

Therefore, he said one of the solutions of such incident is to adhere to the existing SOP, regardless the building of new PPRT to be implemented by District Office or state Giatmara.