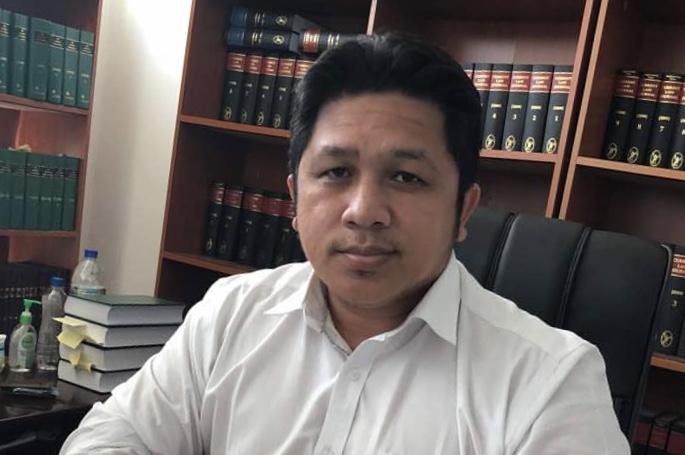 KOTA KINABALU: Syariah lawyers are having difficulties to do their jobs since there was a claim that there is still no Syariah Chief Justice, who is supposed to perform his statutory duties as prescribed in the Enactment of Syariah Court 2004.

Syariah practising lawyer Hamid Ismail raised the issue after receiving information that the Syariah Courts in Sabah allegedly have no State Chief Judge.

In his statement yesterday, Hamid felt puzzled because the issue on the appointment of Syariah Chief Judge was known by the state government in August 2019.

“At that time, I issued a statement about the appointment of Datuk Ahmad Lakim as the Sabah State Chief Syariah Judge on May 17 but had yet to perform his judicial duties in Sabah and it was learnt that Ahmad Lakim has now retired.

He explained that those duties include recommending appointment of Syariah judges of all levels (sections 6, 7 and 9), determining the panel of Syariah Court of Appeal (section 19(1)), and making regulations pertaining to Syariah lawyers (section 32).

“Without a State Chief Syariah Judge here, these duties cannot be disposed of by other judges,” he further explained.

Apart from that, Hamid also stated that last week, a Syariah lawyer told him that his (Syariah lawyer’s)  appeal in the Syariah Court of Appeal had been postponed claiming that there was no Syariah Chief Judge yet.

“Some new and young Syariah lawyers also claiming that they are facing the same situation relating to their practicing licenses and these alleged unfortunate incidents prove the significance of a Syariah Chief Judge to the practice of Syariah lawyers,”  he said.

Hamid added that he hopes the state government, especially the Chief Minister of Sabah, could take this issue seriously, as far as he knows, Syariah Courts in Sabah are now “legally handicapped”.

“Please give us a new Syariah Chief Judge to ‘cure’ the disability,” he said.