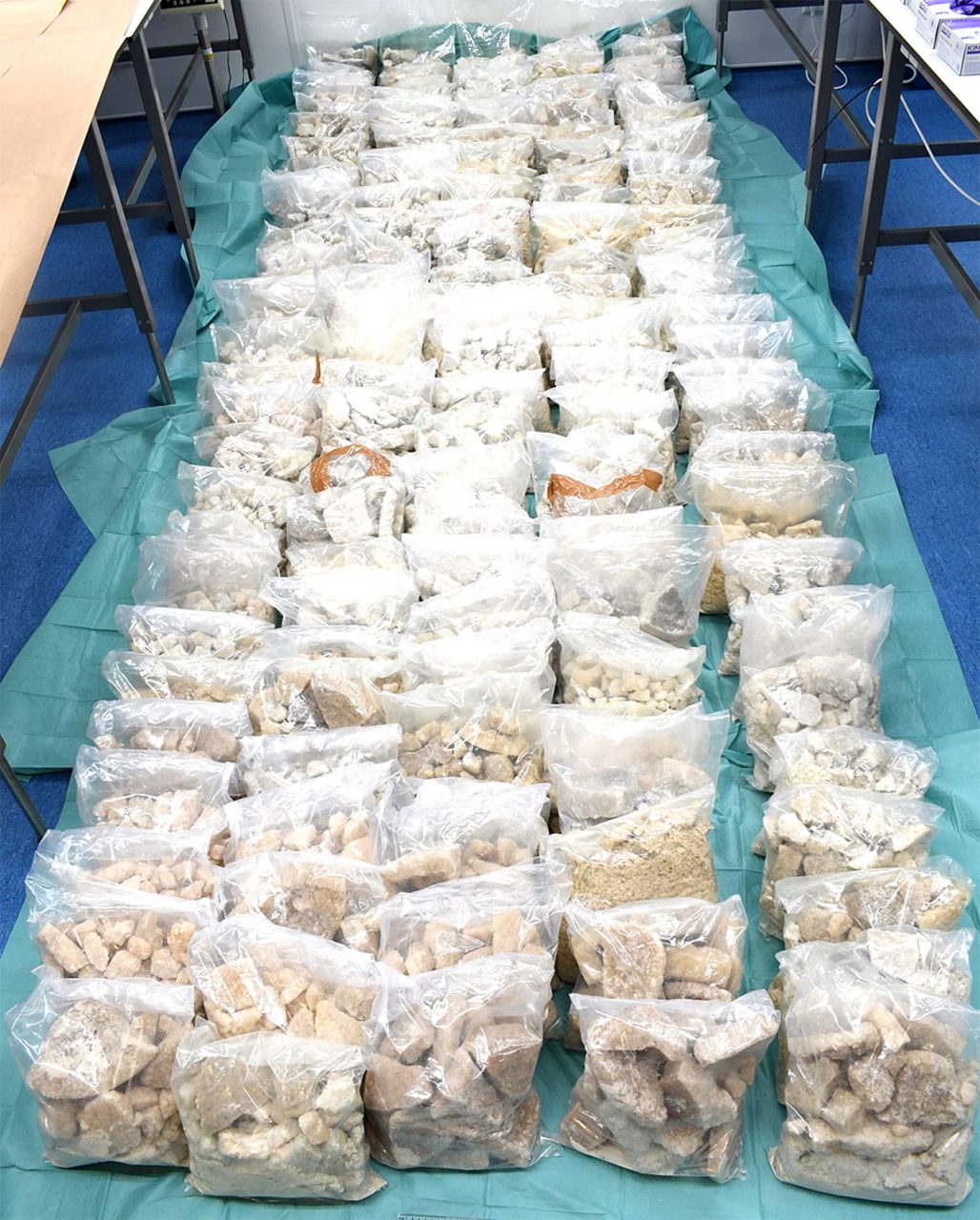 The joint Dutch-Australian operation seized Aus$200 million worth of MDMA — the key ingredient in ecstasy — in the Netherlands and Belgium and led to charges against 11 people, including one Australian woman, officials said.

“That is one of the most significant operations in the history of the collaboration between all of our agencies,” said Home Affairs Minister Peter Dutton, who leads Australia’s police and security agencies.

Following a months-long investigation, some 700 kilogrammes of crystalline MDMA were intercepted in August in the Dutch port of Rotterdam, the Australian Federal Police said.

“We believe that this criminal network was involved and able to produce many thousands of kilos of MDMA, equivalent to tens of millions of pills, a large part of which was likely destined for Australia,” said Andy Kraag, assistant commissioner of the Dutch National Criminal Investigations Division.

Kraag told a press conference in Brisbane the seized MDMA ‘could be used for more than 10 million ecstasy pills’.

Dutton said the timing of the drug operation indicated the smugglers were hoping to specifically target ‘schoolies week’, when thousands of high school students party along Queensland beaches beginning this weekend.

“The timing would have meant that these pills are hitting the street and specifically here in Queensland at a time just before schoolies,” he said.

“We want to target the complete chain,” he said. — AFP