Sunday, November 28
You are at:Home»News»CM keeps mum on amount of state sales tax owed by Petronas to Sarawak 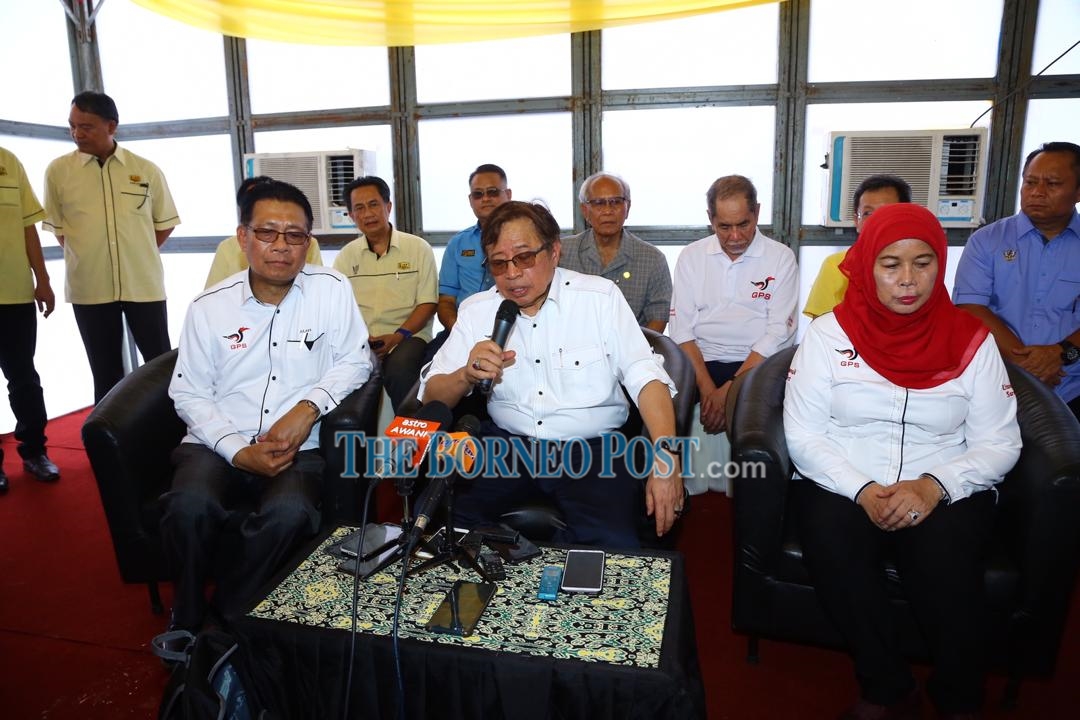 LUNDU: Chief Minister Datuk Patinggi Abang Johari Tun Openg has today kept mum on the amount of state sales tax on petroleum products owed by Petronas to Sarawak as the state has initiated legal action against the national oil company.

“Wait for court, we follow the law. I cannot tell now, sub judice,” he said when interviewed by reporters after officiating at the Batang Rambungan Bridge earth breaking ceremony here.

The state government had last Thursday issued a writ of summons and statement of claim against Petronas at the High Court registry in Kuching.

According to previous press reports, Petronas owes Sarawak RM1.2 billion in state sales tax on petroleum products but it cannot be confirmed if this is the figure being claimed in the writ of summons.

The state government had imposed the five per cent state sales tax on petroleum products from January 1 this year and Petronas is said to be the only oil and gas company which has not paid up.

Abang Johari also told reporters today that he is uncertain if Petronas has responded to the legal action against them.

“That one you have to ask the comptroller, they have the details,” he said.

“As a result, the State Government is left with no choice but to commence legal action for the recovery of the unpaid taxes due,” she said in a statement today.

The statement, however, did not mention the sum amount due to be paid to the Sarawak government.