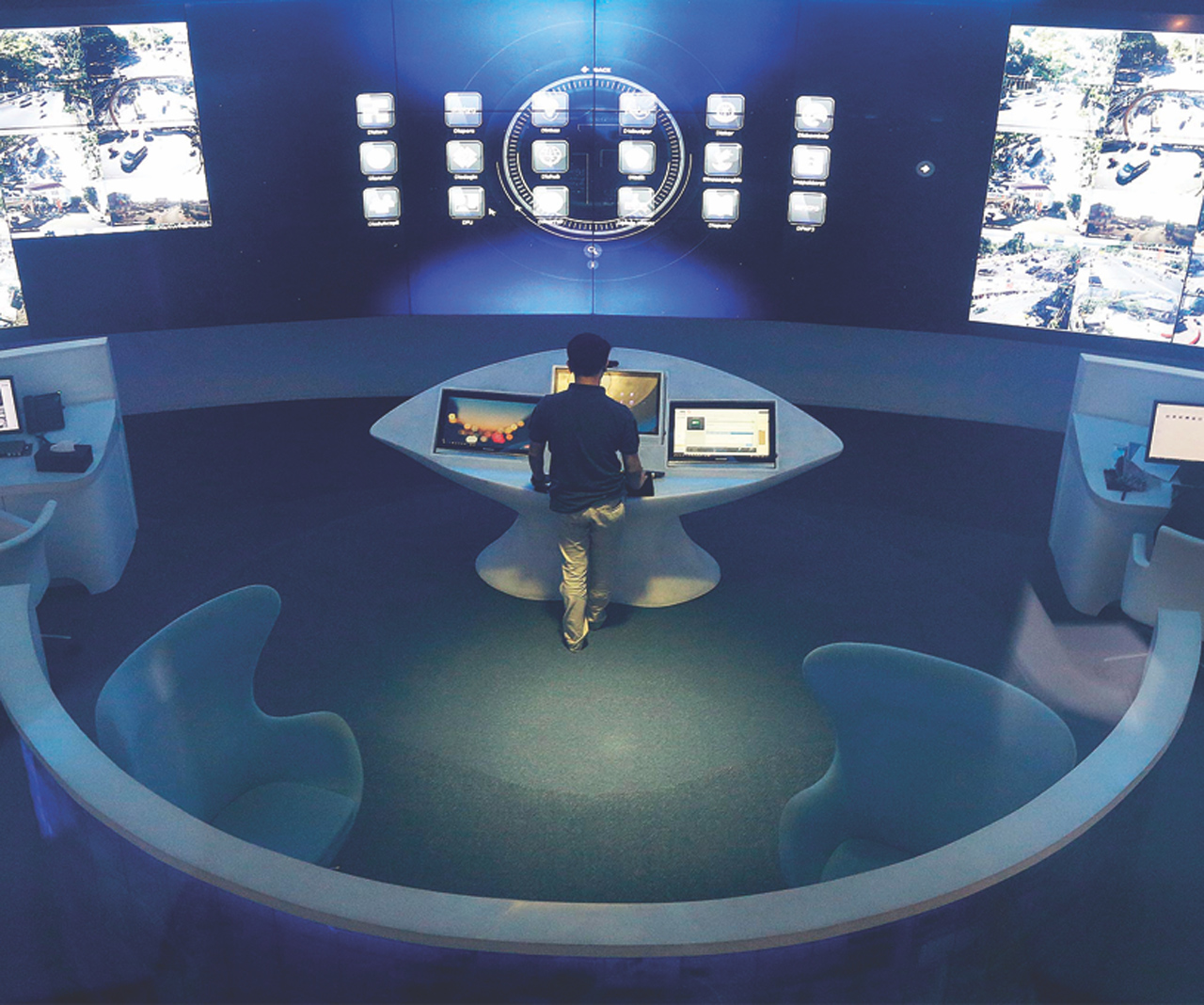 A series of new digital infrastructure projects are strengthening Indonesia’s ICT sector, as the country prioritises the digital economy as an area of growth.

In late September Japanese telecoms giant NTT announced it would invest US$500 million in a new data centre in Indonesia, the company’s third in the country.

Due to be completed next year in Cikarang, West Java, the Jakarta 3 Data centre will be able to accommodate 18,000 sq metres of IT space and 45MW of IT load.

NTT officials said that the site will give domestic companies improved data speeds and low latency.

This comes on the heels of an announcement made in July that fellow Japanese company SoftBank will invest US$2 billion in Indonesia over the next five years, through Singaporean transport, food delivery and digital payments firm Grab, to upgrade digital infrastructure.

The funds will go towards creating a new, environmentally friendly urban transport network based on electric vehicles, geo-mapping solutions, as well as expanding e-health care services.

Having invested around US$1 billion in Indonesia since 2017, Grab also plans to open a second headquarters in the country.

The upgrade of digital infrastructure aligns with government plans to encourage ICT growth.

Central to this is the Palapa Ring broadband project, which will see a 35,000km fibre-optic network installed across the country.

The US$1.3 billion project, expected to be operational by the end of the year, is designed to provide 4G services to the entire archipelago, with the government hoping it will push broadband penetration – at 9.38 per cent as of December last year – well into double digits.

Aside from upgraded infrastructure, tech-based companies are benefitting from improved access to credit. One initiative in this field is NextICorn, launched in May last year, which looks to link local start-ups with suitable financial backers.

The measures to improve the domestic ecosystem are bearing fruit, as Indonesia is now home to five of Southeast Asia’s eight “unicorn” start-ups – firms valued at US$1 billion or more.

Meanwhile, the domestic internet economy is currently valued at US$40billion, having quadrupled since 2015, according to the ‘e-Conomy SEA 2019’ report released by Google, Singapore’s Temasek and US consultancy Bain & Company.

The country has already met its goal of becoming the largest digital economy in Southeast Asia by 2020, and is expected to continue to enjoy sharp growth in the sector, which is projected to reach a value of US$130 billion by 2025.

Growth has largely been driven by rapid expansion in digital payments.

A series of new options have entered the market, and last year the value of digital transactions quadruped to 47 trillion rupiah (US$3.3 billion), according to the country’s central bank, Bank Indonesia.

The most recent significant development was the launch of the LinkAja mobile payment services platform in March. An alliance between Telekomunikasi Indonesia, the country’s largest telecoms firm, and a series of public financial institutions, the app allows people to make transfers or pay bills on their mobile phones. It joins major players GO-PAY and OVO in the market.

While the development of the digital economy is encouraging to policymakers, it has also given rise to calls to update existing legislation.

Speaking at the Indonesia Fintech Summit & Expo in Jakarta in late September, Sri Mulyani, the minister of finance, said the government was looking at ways to update tax laws in relation to the digital payments industry, to ensure that the broader economy benefits from the recent growth.

The Making Indonesia 4.0 strategy, launched in April last year, seeks to diversify the economy away from a reliance on natural resources by developing higher-tech export industries.

Planners hope that the strategy will create between seven million and 19 million new jobs between 2018 and 2030, and lift the industrial sector’s contribution to GDP from 20 to 30 per cent over the period.

This Indonesian update was produced by Oxford Business Group.

Previous ArticleEOYS 2019: Celebrating the best of Corporate Sarawak
Next Article Bullish trend correction in the past two weeks