Wednesday, March 3
You are at:Home»News»Renowned artist Raphael Scott Ahbeng passes away at 80 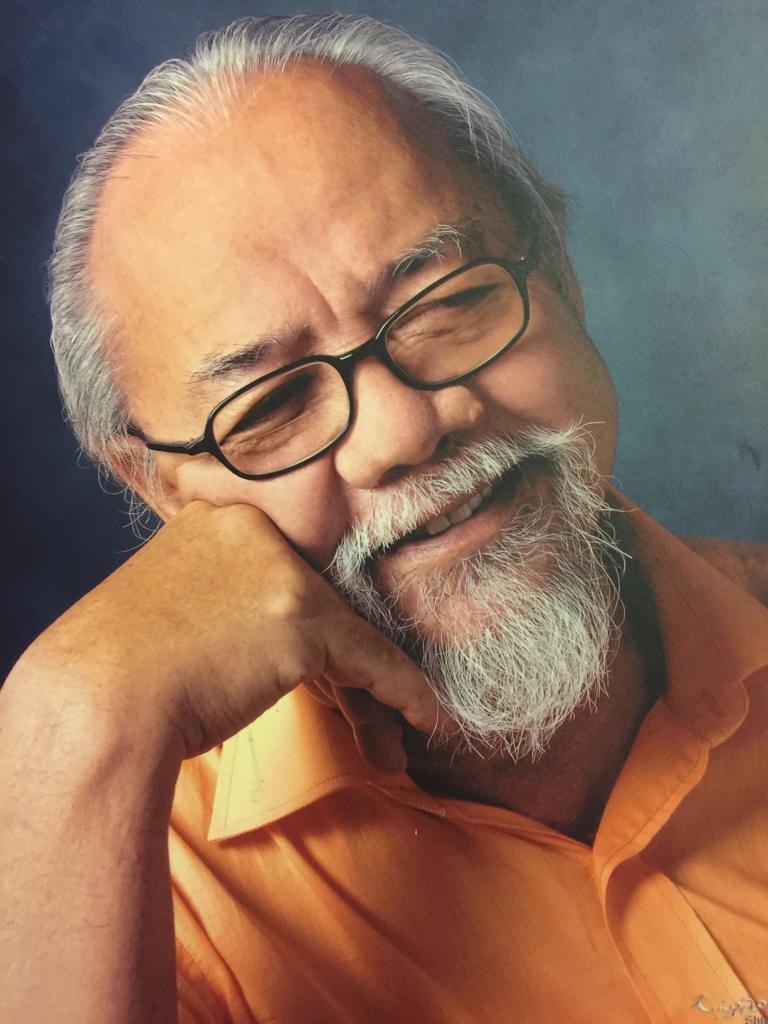 KUCHING: Renowned artist Raphael Scott Ahbeng who had sold 2,300 of his abstracts around the world, passed away at the age of 80 on Sunday at his village home at Bitikie Heights, Tanjong Poting Singai in Bau.

When met at the St Joseph Cathedral funeral parlour here today, his youngest daughter Josephine June said her father passed away after he had fallen ill for several months.

Josephine described her father as loving and devoted husband, father, grandfather and great-grandfather.

She said that Raphael was a “walking dictionary” because he did not require a note book when speaking on or teaching others about art.

He was a Radio Televisyen Malaysia (RTM) English broadcaster, speaker on arts, stage actor, hash runner, sculptor, photographer and cook apart from being an abstract artist, she added.

On top of that, she said Raphael used to write a column called ‘Beng’s Sunday’ for the Sarawak Tribune in the 1980s where he would write of on society’s humorous side of life.

She said her father opted for abstract instead of photographic art because it made sense to him to describe life through colours and abstract objects.

“If art is photographic then he might as well take photographs of things. He was also a photographer,” said Josephine.

After closing his five-year-old art gallery at Rubber Road, he opened a village studio which was also his home at Tanjong Poting in Singai.

According to Josephine, there are a few more paintings that he left behind at the village studio but she would prefer to preserve them for legacy’s sake.

She said it is her mission and vision to use these paintings to inspire other artists in the future.

“Everyone should be committed to have at least one original painting at home and the work place by any local artist. Only then you can say that you are rich as you have invested in the preservation of culture. Art brings on life, colour and mood to your life,” she added.

Raphael’s wake will be held until tomorrow night at the St Joseph Cathedral funeral parlour before the funeral service at 9.30am on Thursday.

After the funeral service, Raphael’s remains will be cremated at the Treasure Hall of the Nirvana Memorial Park, Jalan Kuching-Bau. The urn will be placed at the Columbarium of St Peter’s Church, Padungan here.