Wednesday, June 23
You are at:Home»Health & Environment»Diabetes among principal causes of death in Malaysia 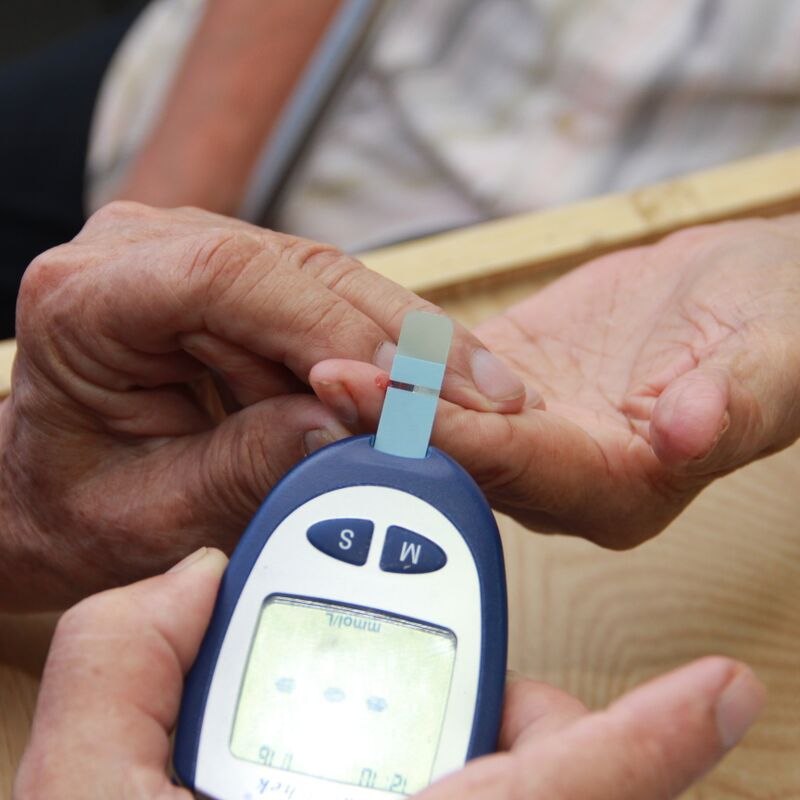 PUTRAJAYA: Diabetes mellitus is one of the ten principal causes of death in 2018, according to the Malaysian 2019 Social Statistics Bulletin.

“This is followed by chronic lower respiratory diseases (59.5 per cent) and malignant neoplasm that affects the colon, rectum and anus (39.7 per cent),” he said in a statement, here today.

Mohd Uzir said there were 548,598 of road accidents reported to the police in 2018 and only 1.1 per cent involved fatalities.

“The increase was contributed by public transport (48 per cent), followed by commercial vehicles (15.3 per cent) and motorcycles (11.5 per cent),” he said.

In terms of education, the bulletin shows there are 4.92 million primary and secondary school students and 416,886 teachers in 10,486 schools nationwide. – Bernama