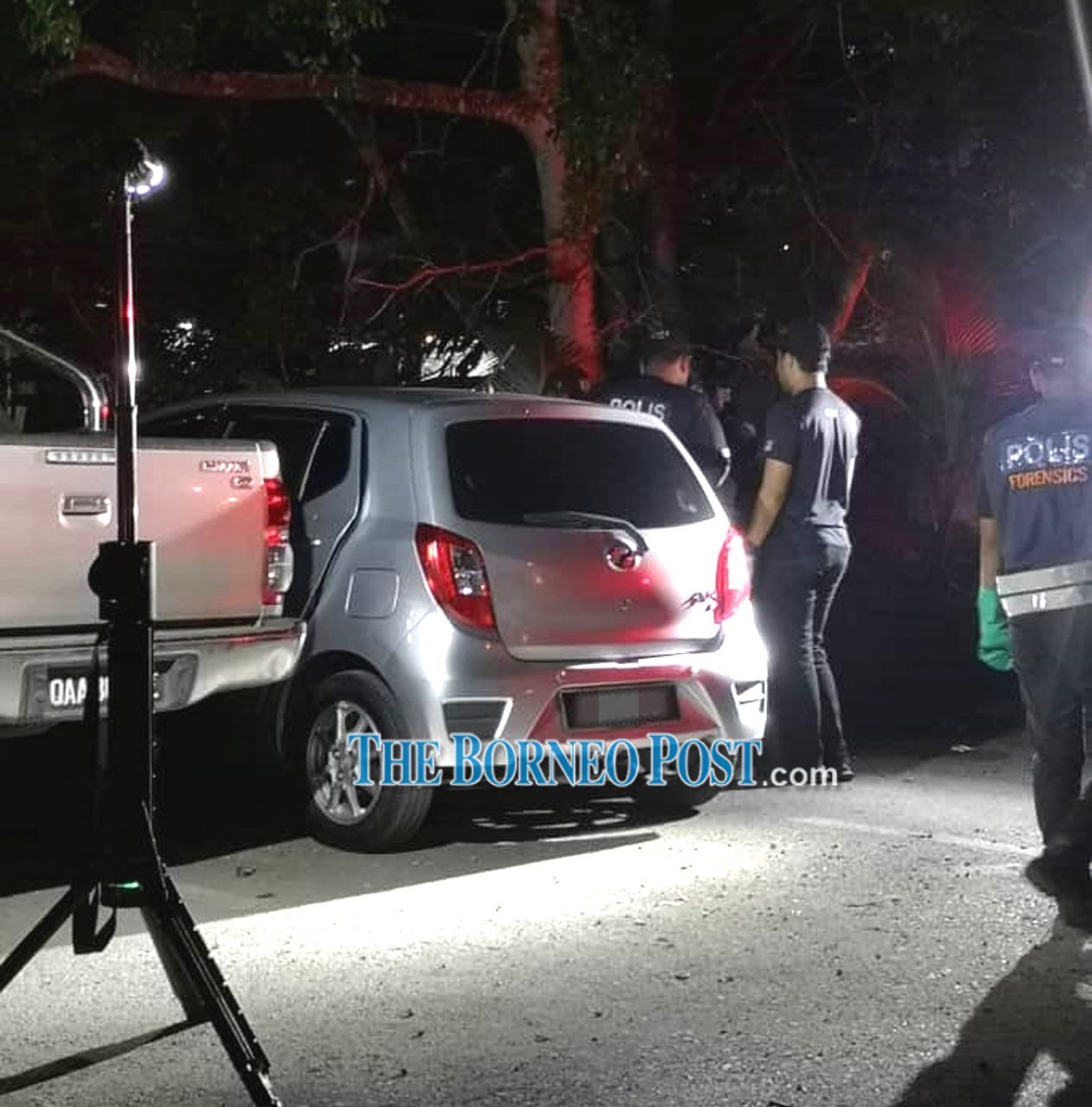 KUCHING: A woman who reportedly failed to return home since Sunday was found dead in her car at the Sarawak General Hospital car park on Monday.

The 43-year-old deceased was discovered by her husband after he came across her locked vehicle in the hospital parking lot around 9.25pm.

He then broke the car’s window to gain access and subsequently contacted police after realising his wife was dead.

“No signs of foul play were found at the scene. There were early signs of decay which indicated the victim had been dead for more than 24 hours,” he said.

He disclosed that a note, believed to have been written by the woman, was found in her handbag in which she expressed some problems she had been facing as well as about feeling stressed.

“The case has been classified as sudden death and investigations are currently ongoing,” he added.