Friday, February 28
You are at:Home»News»Nation»Govt has sufficient funds to pay civil servants’ salaries 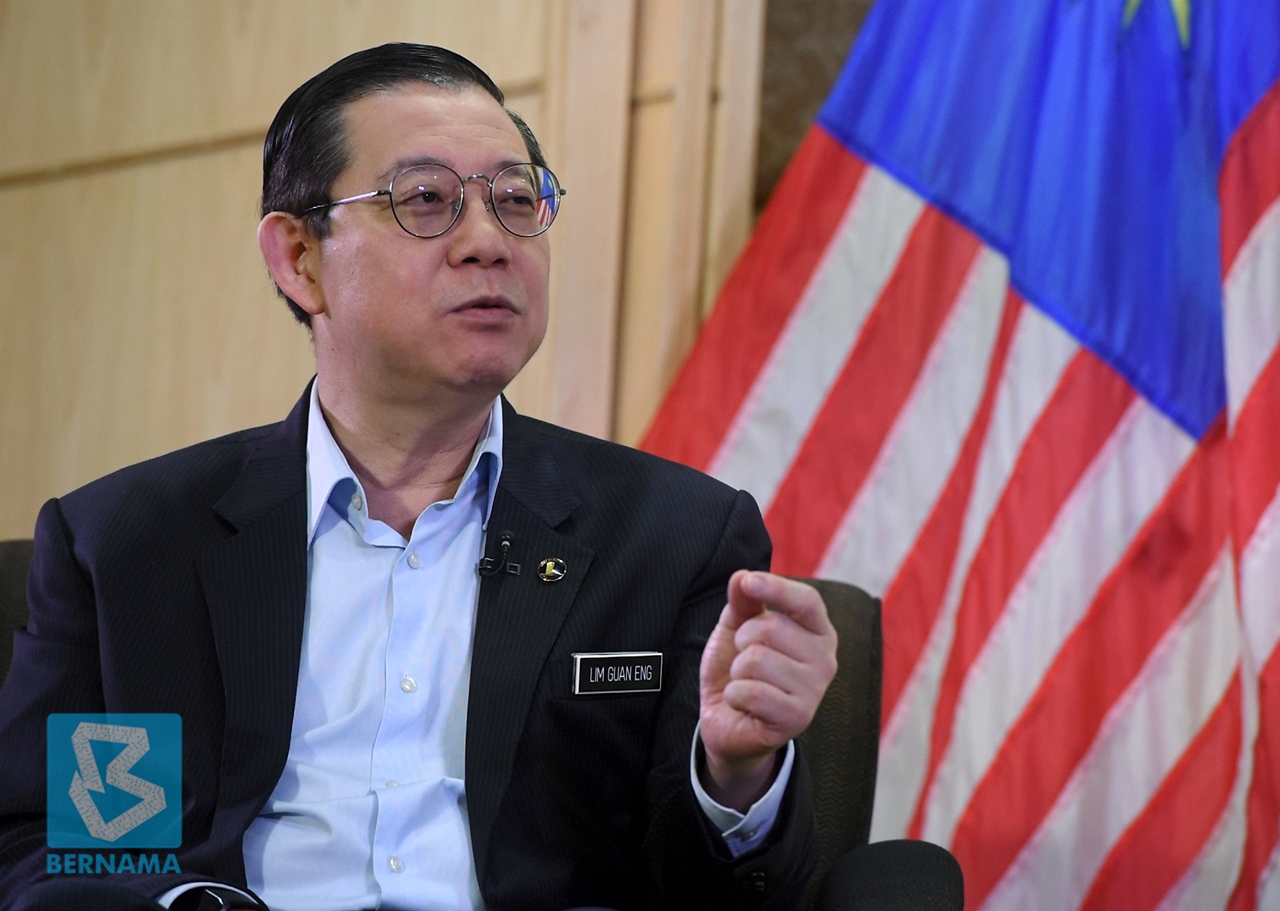 PUTRAJAYA: The government has sufficient funds to pay the civil servants’ salaries and does not need to borrow to do so, said Finance Minister Lim Guan Eng.

In a statement today, he said this was proven by the reaffirmation of Malaysia’s sovereign credit ratings at A3 or A- with a stable outlook.

Mohamad had said this at the Negeri Sembilan state assembly on Monday.

“The government’s revenue is more than triple that of the emoluments,” he said.

Lim said the government was also on track in reducing the fiscal deficit from 3.7 per cent of the gross domestic product in 2018 to 3.4 per cent this year.

He said the government’s borrowings were utilised to finance fiscal deficit and all development expenditures, as done under previous administrations.

“None of the borrowings were for operational expenditures such as payment of salaries,” he said.

He said the situation in Kelantan was different, as the ministry had agreed to advance RM100 million to the state government on Oct 14 to assist the state with its operational expenditure, including the payment of salaries until year-end. – Bernama

Previous ArticleMASwings introduces safety glasses for passengers, staff
Next Article Scientists spot black hole so huge it ‘shouldn’t even exist’ in our galaxy