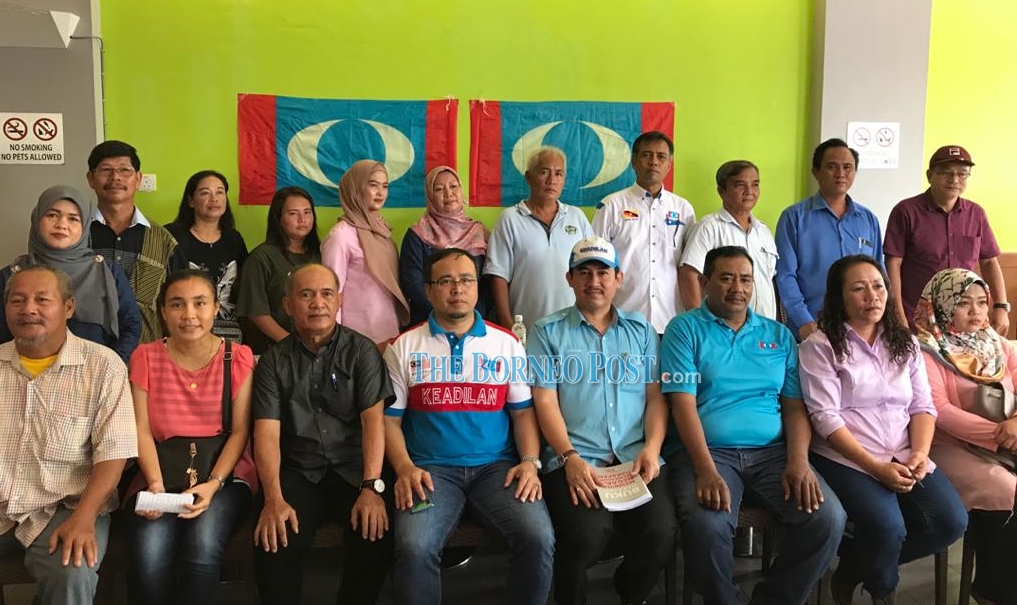 He also announced that three others won the posts uncontested due to the disqualification of the other candidates.

The winners were Upon Uget as deputy chairman, Patricia Geling as youth chief, and Corina King as women chief.

All other posts were also won uncontested following the withdrawal of other candidates.

“On Nov 28, we won the case where the Kuching High Court allowed us to hold today’s meeting,” he said.

On PKR state leadership council chairman Baru Bian’s objection to the meeting and election recently, he said Clause 34.2 of the party’s regulation does not apply to the setting up of the new branch.

“Baru is confused with the clause. The clause mentioned is for the existing branch, not the setting up of a new branch.

“So, this is the new branch, and the president has the right to give 14 days notice, or seven days notice or three days notice to call for the AGM,” he said.

He said with the new line up for PKR Tanjung Manis, the new committee members are preparing for PKR National Congress in Melaka on Dec 6 to Dec 8.

“So now, with the new setting up of PKR Tanjung Manis, we have completed all the 222 branches of PKR in the whole Malaysia. Tanjung Manis will have representatives to attend the congress,” he pointed out.

Asked why there were so many withdrawals, he said he did not know the reason.

“Maybe they were tired, too far away or due to disunity, but we got the minimum requirement of 15 to fulfill the committee list. So, there is no need to contest,” he said.

He revealed that PKR Tanjung Manis has about 2,000 members, with almost 200 members showing up for the meeting.

The quorum for the meeting is 50 members.

Meanwhile, newly elected deputy chairman Upon admitted that there was disunity in the party and it’s focus now was to unite all the members to strengthen the party.

“We are very proud that we are able to create a branch for Tanjung Manis. The first thing we want to do now is to unite all members from this branch.

“We do not consider these people as ‘Group A’ or ‘Group B’, but we want all of us to unite,” he said.