Sunday, September 20
You are at:Home»News»Sarawak civil servants to get special financial aid of RM2,000 minimum on Dec 18 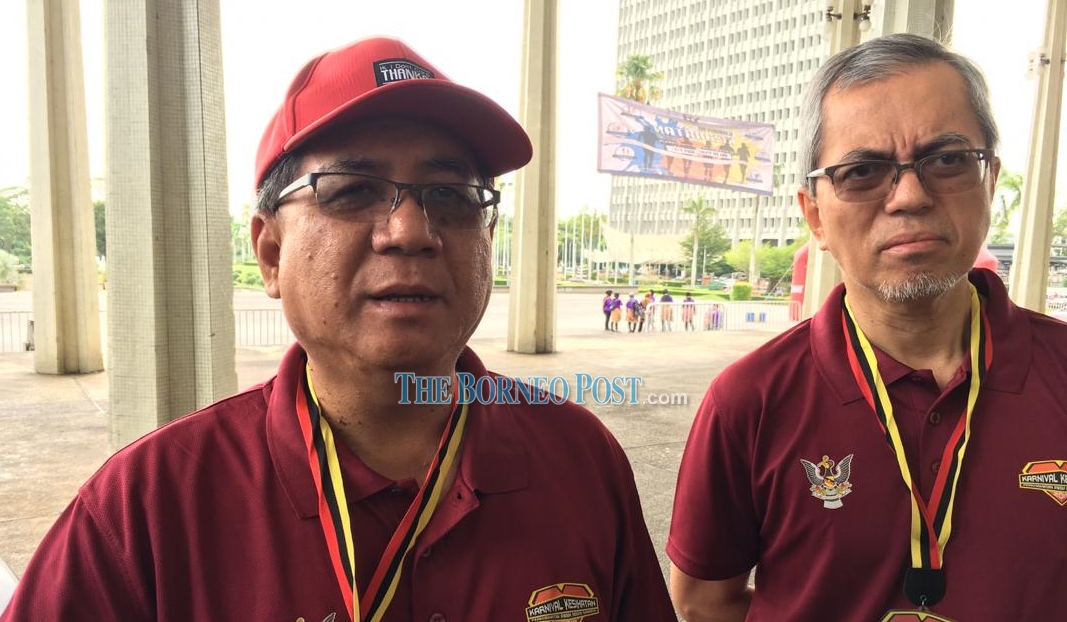 KUCHING: Members of the Sarawak civil service will be receiving their special financial aid of RM2,000 minimum on Dec 18 – just in time for the Christmas celebrations.

State Secretary Datuk Amar Jaul Samion said this would be paid out on the same day as their payday.

“It will be paid before Christmas, Dec 18, same with their payday.

“We are talking about 16,000 members of the state civil service from all categories from management to professionals and support management,” he told reporters after closing the Sarawak Civil Service Health Carnival at the Old State Legislative Assembly (DUN) Building this morning.

However, Jaul said the special aid does not include the state local councils and statutory bodies as this would depend on the prerogative of their respective board members.

“The local councils and statutory bodies will decide on their own. They can choose to adopt it, so they have to bring it up to their own board.

“That’s why we only talk about the state civil service first. The local councils and statutory bodies have to decide on their own.

“They have to bring it to the board for their consideration, and it also depends on their affordability,” he explained.

He said it would be given out by the end of the year.

“The GPS government cares about the welfare of civil servants who are facing the ever increasing high cost of living,” he said.

Abang Johari said the state government recognised the support and contribution of the state civil service in implementing policies, and delivering development programmes and projects to the people.

“I am happy to note that our Sarawak Civil Service has been instrumental in ensuring that projects are well implemented and executed in a timely manner.

“It is no accident that Sarawak Civil Service has been acknowledged as among the best, if not the best in Malaysia,” he said.

The chief minister said, however, that there was still room for improvement and the civil service must rise to the ever increasing expectations of the people.