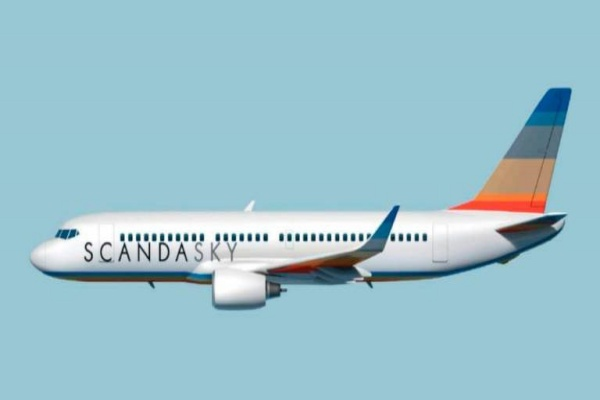 The commission in a statement said it had issued a warning letter to the company ordering it to stop marketing its services as a commercial airline company. Bernama Source Photo

The commission in a statement said it had issued a warning letter to the company ordering it to stop marketing its services as well as any advertising which depicted it as a commercial airline company.

“Scanda Sky is neither a holder of an air service licence (ASL) nor an air service permit (ASP) issued either by the Commission under Act 771, or under the Civil Aviation Act 1969 (Act 3).

“An ASL or ASP is required for the carriage of passengers, mail or cargo by air, for hire or reward whether it is on a scheduled or non-scheduled journey between two or more places of which at least one location is in Malaysia.

“As such, Scanda Sky may have misrepresented itself to the public via the said news reports and its website that it is a Malaysian carrier permitted to operate such services,” the statement read.

Based on recent news articles, Scanda Sky launched its maiden flight on Nov 27 from Ipoh to Guangzhou, China with 40 passengers onboard.

The statement also said that Scanda Sky had advertised and promoted commercial scheduled flights in its website suggesting it was an airline.