Monday, August 10
You are at:Home»News»Nation»118,416 dengue fever cases nationwide as of November 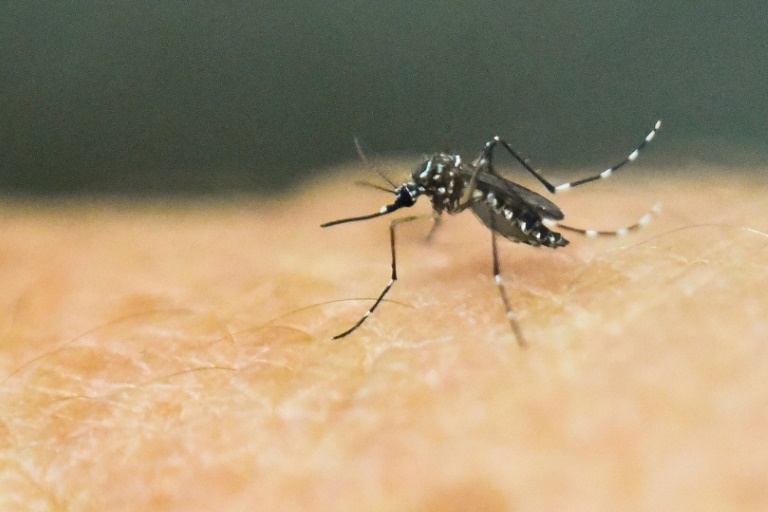 An aedes mosquito, which is responsible for the spread of dengue fever. – File photo

KUALA LUMPUR: A total 118,416 cases of dengue fever were reported nationwide from January until November 27, a 70 per cent increase compared to the same period in 2018, Dewan Rakyat was told today.

‘’Several integrated actions have been implemented through the special dengue task force comprising various ministries, state governments and local authorities (PBT) including gotong royong and cleaning campaigns which are conducted twice a year in March and September,’’ he said in an oral answering session in Dewan Rakyat today.

He was answering to a question from Alice Lau Kiong Yieng (PH-Lanang) who wanted to know the latest status of dengue fever in Malaysia and the number of deaths from the fever.

In addition, Dr Lee said in the effort to control the disease the ministry was implementing an innovative dengue control initiative, namely, the release of the eggs of the Aedes Wolbachia mosquito to replace the wild Aedes mosquito population carrying the dengue fever virus.

He said the presence of the Wolbachia bacteria in the Aedes mosquitos would stunt the development of the dengue virus in the body of the mosquito and reduce the risk of the transfer of the virus to humans.

‘’This operation was done after an Institute of Medical Research study found that the cases of dengue fever could drop by 50 to 70 per cent at the location of study. The first phase of the operation had been implemented in 11 locations in Petaling and the Kuala Lumpur Federal Territory,’’ he said. – Bernama